PHOENIX - The U.S. Environmental Protection Agency established a goal in September 2015 to cut food waste in half by 2030. 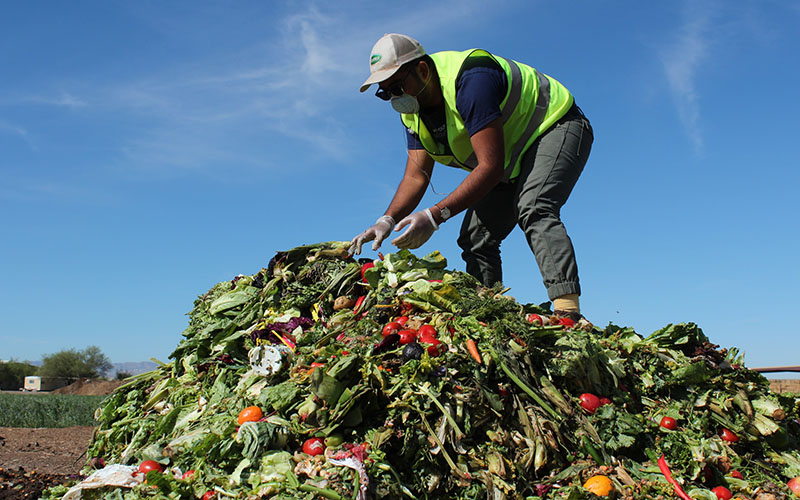