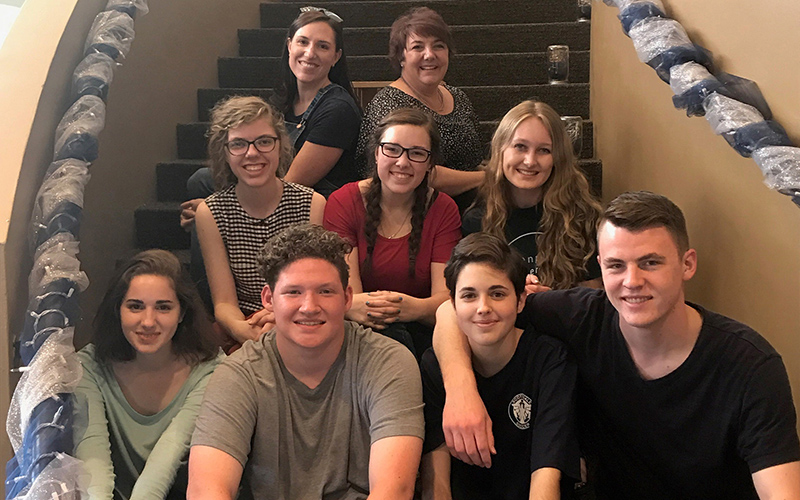 PHOENIX- A new leadership center for the Girl Scouts is complete and set to open on Friday, April 7 in Phoenix. 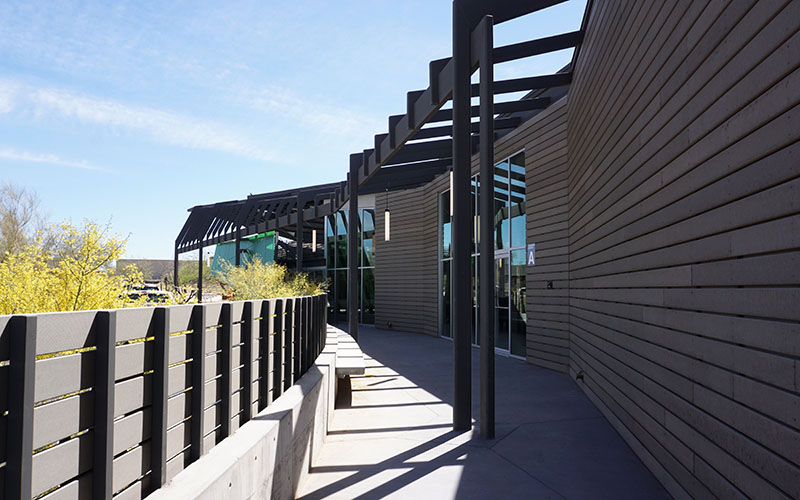 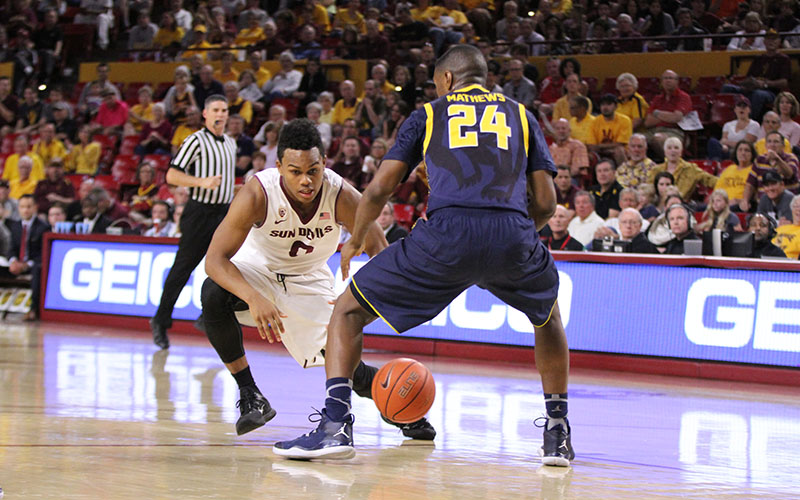