Kris Jakober, president of Arizona Friends of Foster care, shows off a calendar made with photos of her family – both biological and foster. (Photo by Freesia DeNaples/Cronkite News)

Across the United States, the total number of children in foster care has decreased by 80,000 since 2006, and most states have followed this downward trend.

As of February of 2017, there were 17,279 children in the Arizona foster care system, and approximately 900 of these individuals were over the age of 18, according to the Arizona Department of Child Safety Monthly Reports. Those who turn 18 while in foster care can sign a voluntary agreement to stay in the system until they turn 21.

Destiny Cole is 18 years old, and she decided to stay in the foster care system as long as the system would allow. 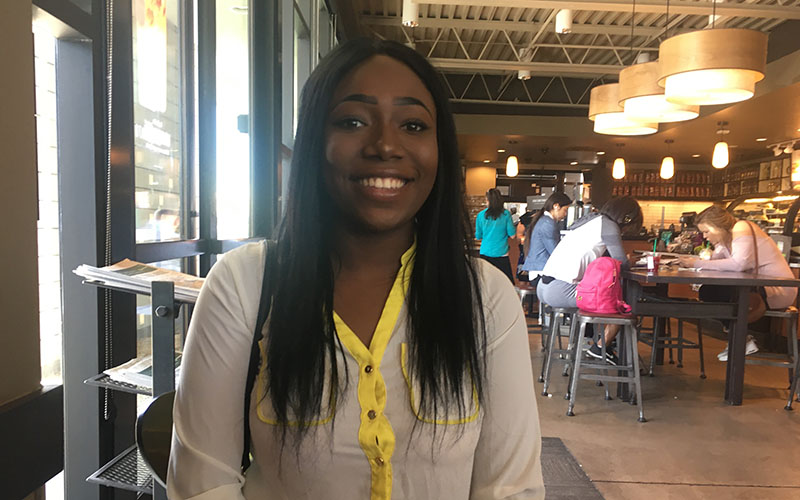 “When I was younger and I first got in the system and when I was staying with family friends, I thought, ‘When I turn 18 everything’s gonna change,’ and I thought it was automatically going to change so soon,” she said. “But it’s actually really hard. The day I turned 18, all of this paperwork was just laying in front of me. So I decided to do the voluntary. They help you out with insurance, when you move out they help you a lot with getting your apartment set up and getting you set up, college – they pay for it.”

Although the ultimate goal of being in the foster system is to be reunified with biological parents or to find permanency through adoption, some people like Destiny decide adoption just isn’t the right choice.

“Personally, I’m very independent,” Cole said. “It’s kind of hard because some foster parents just jump right at you like, ‘we’re your parents now, you have to listen to us’ and it’s a little bit overwhelming. I didn’t want to have to deal with that because as I said, when I was 4, I was in that situation and it was so bad. She wanted me to call her mom and stuff and I wasn’t comfortable with that. I think it’s just a bit more overwhelming.” 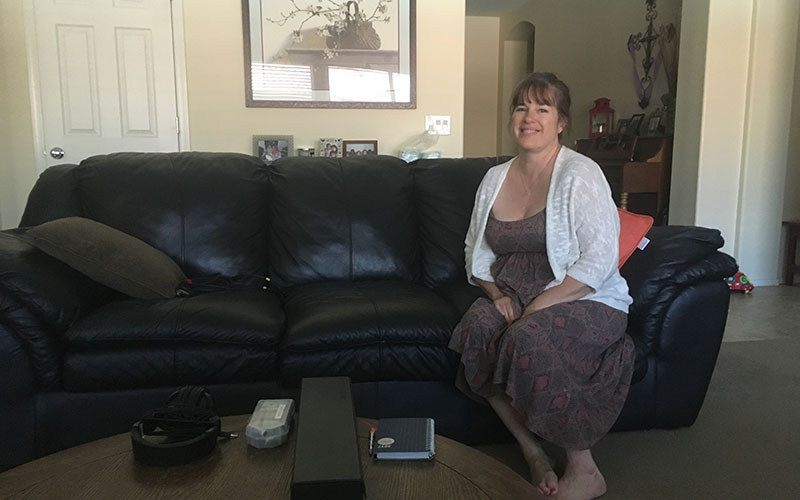 Mimi Condon, a foster mom, sits at her home in Gilbert. (Photo by Freesia DeNaples/Cronkite News)

Kris Jakober is the president of Arizona Friends of Foster Children Foundation and is also a foster mom.

“The oldest person who ever came to our house was 13 years old. She was amazing – she is amazing – she’s 23 years old now,” Jakober said. “She’s had to overcome a lot in these 10 years since she came through our front door at 13 years old. She did not want to be adopted. And her brothers were adopted, but she just – that wasn’t ever an option for her. I just think sometimes for older kids, it’s good when the decision is up to them.”