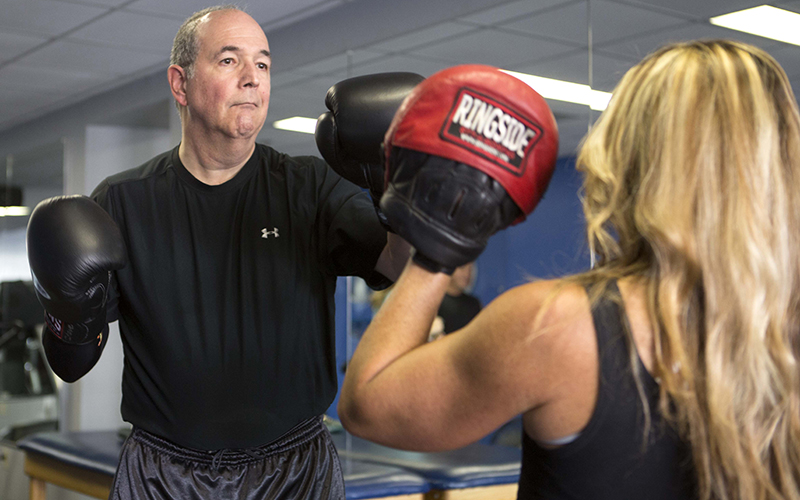 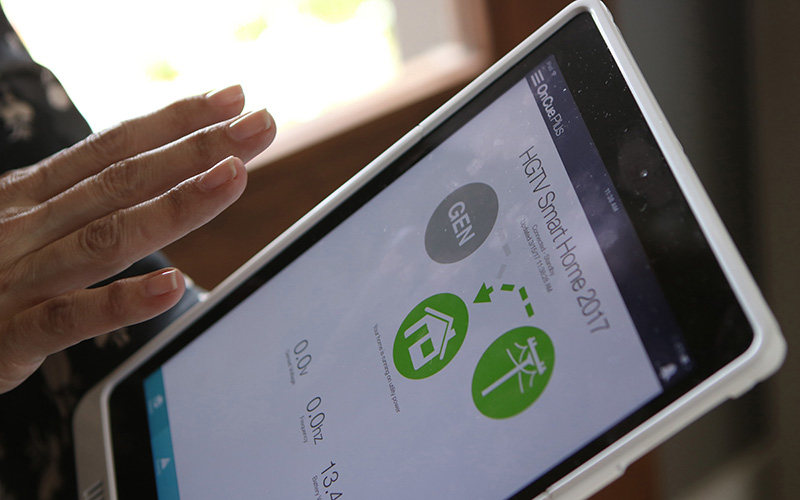 WASHINGTON - The House voted Tuesday to repeal an Obama-era regulation that would have required internet service providers to get explicit consent before selling customer data, a policy that critics said would have stifled business. 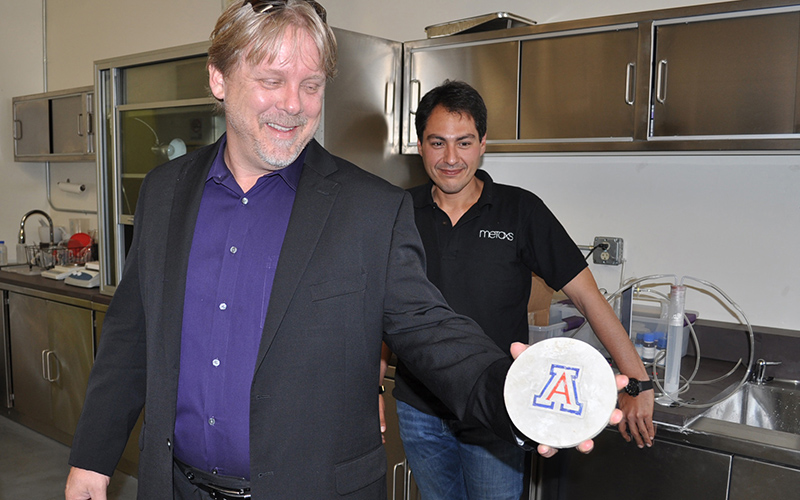 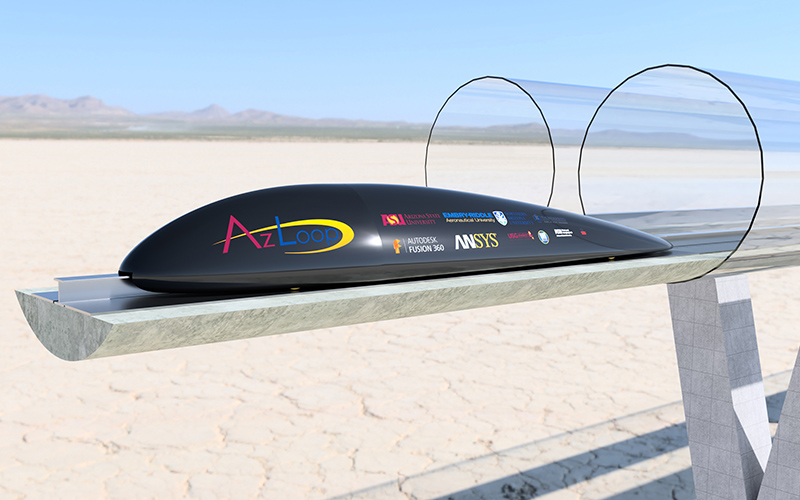 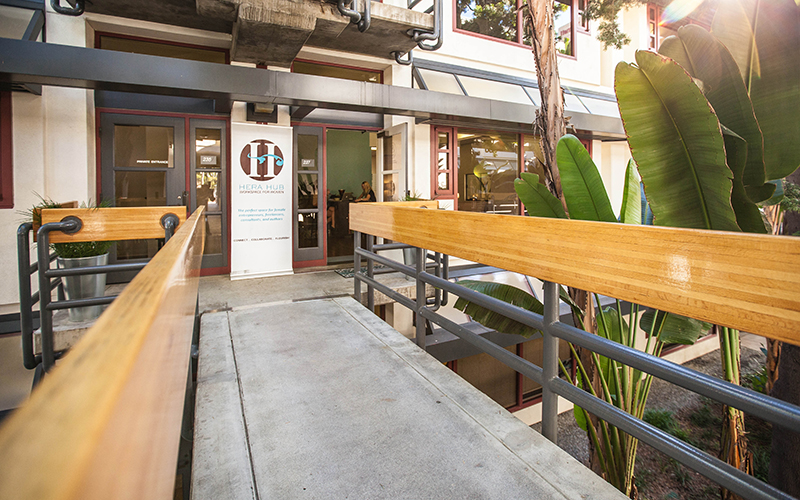 How has Valley Metro’s light rail expansion affected you?

Cronkite News is working on a story about the ongoing expansion of the Valley Metro's light rail and the effects on those who live and work along its corridor. 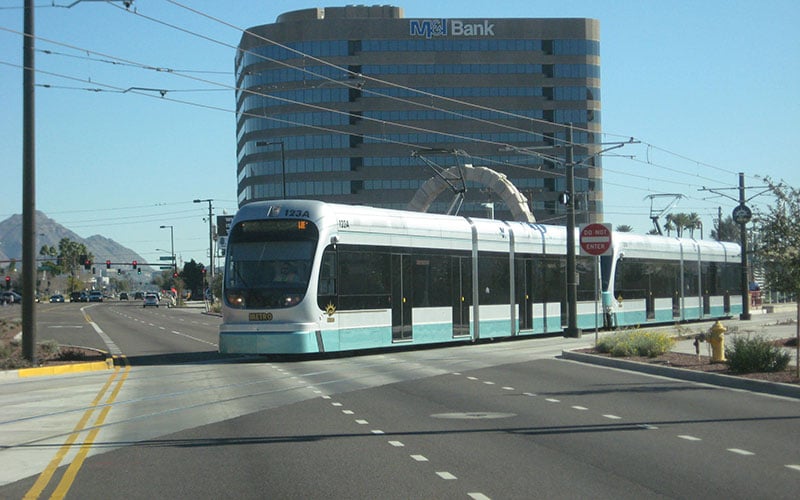 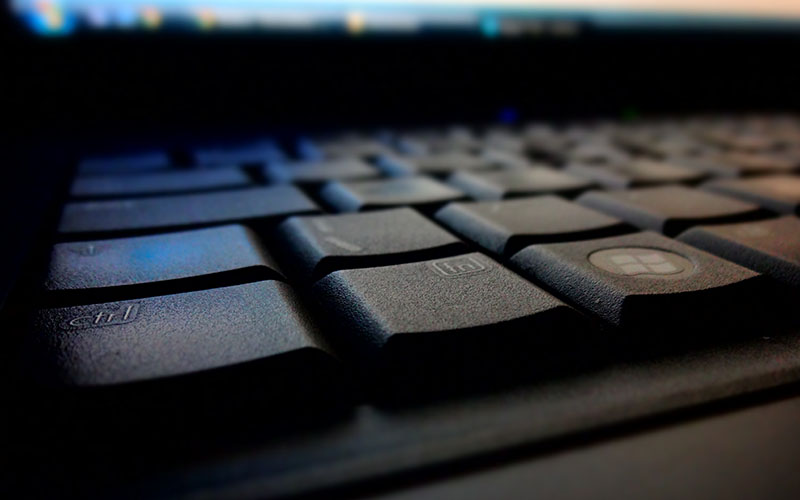 MESA – A horse prances around an open field in the East Valley, ready to give birth. But Cheyenne and her foal have a larger role to play in equine medicine: The birth will provide regenerative materials and stem cells that could help other animals recover from injuries. 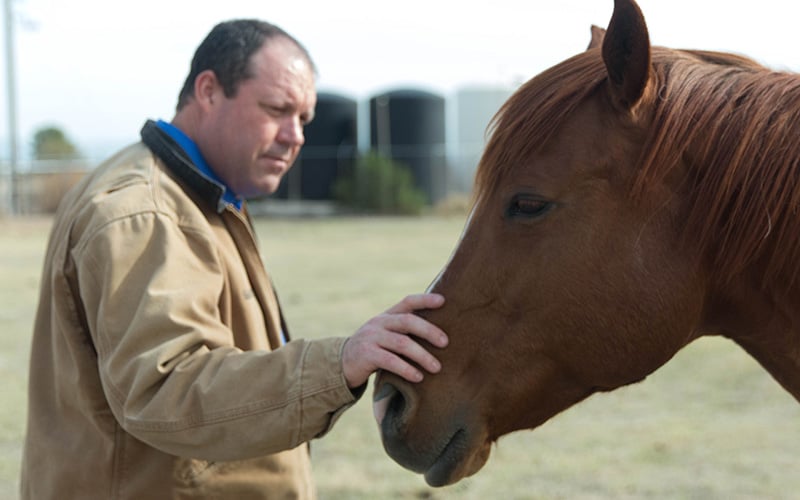 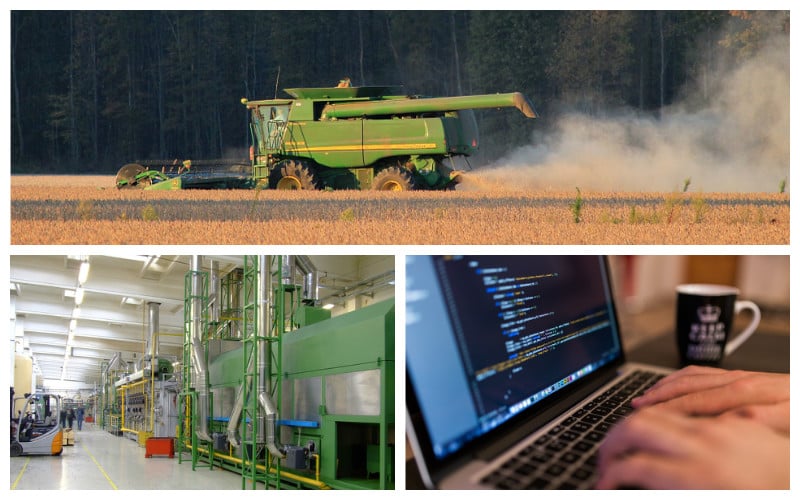