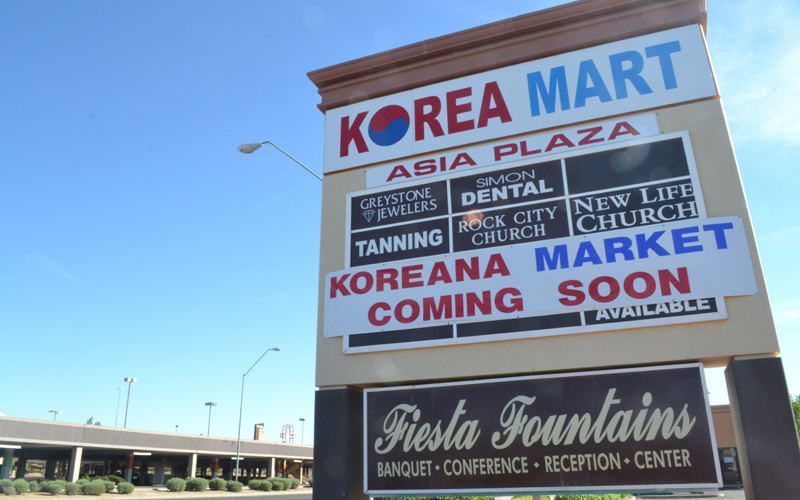 WASHINGTON - Personal income grew 3 percent last year in Arizona, mirroring a national increase of 3.7 percent that year as the nation continued to rebound from the recession, new government data shows. 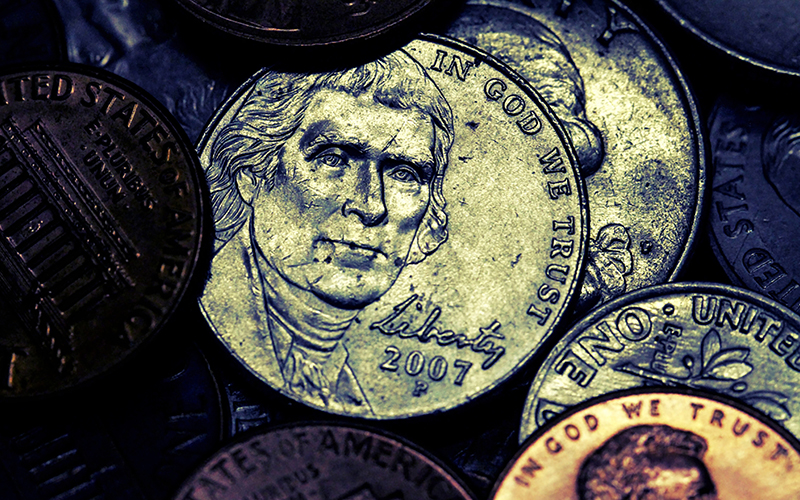 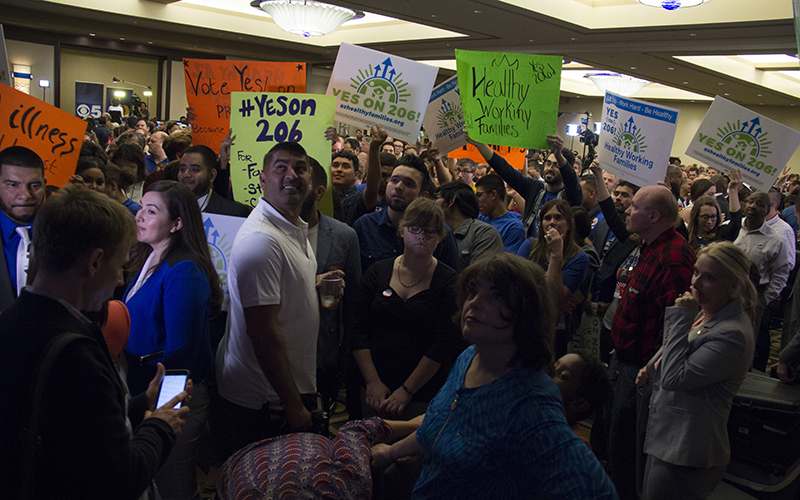