WASHINGTON - The U.S.-Mexico border could use more fencing, but other measures are needed as well to "detect and respond to threats in our nation's border regions," the new chief of the Border Patrol testified Wednesday. 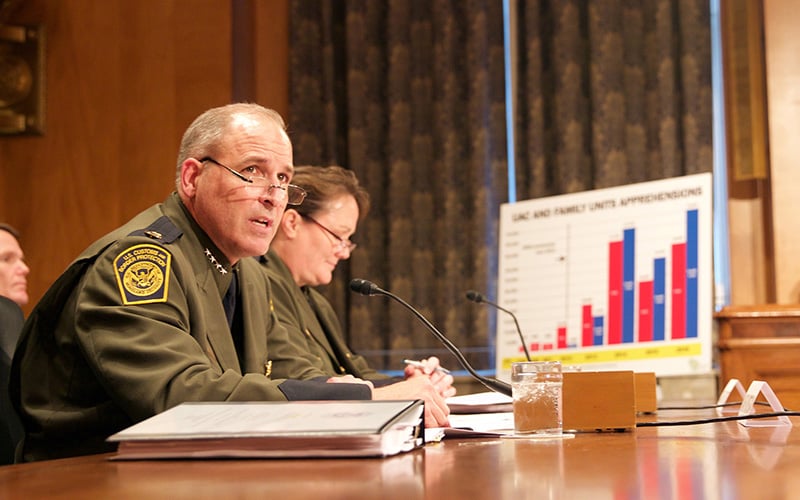 PHOENIX - Maricopa County Sheriff Joe Arpaio stood in a cold parking lot outside Park Central Mall on Monday evening and presided over one of his last press conferences. 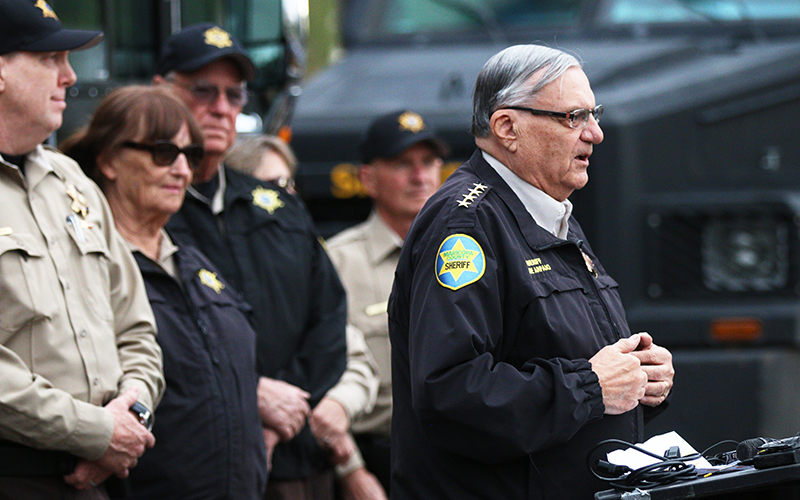 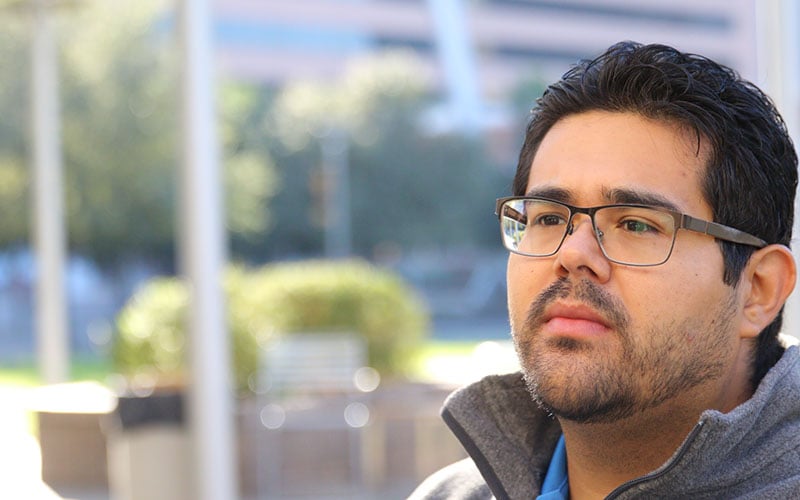 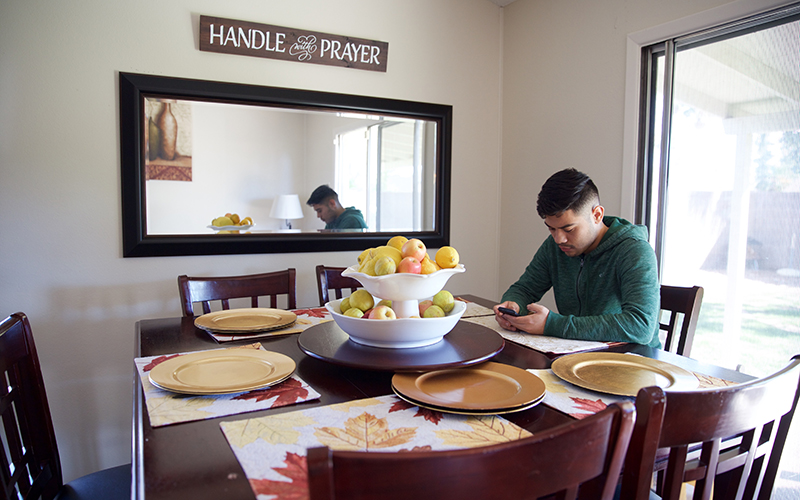 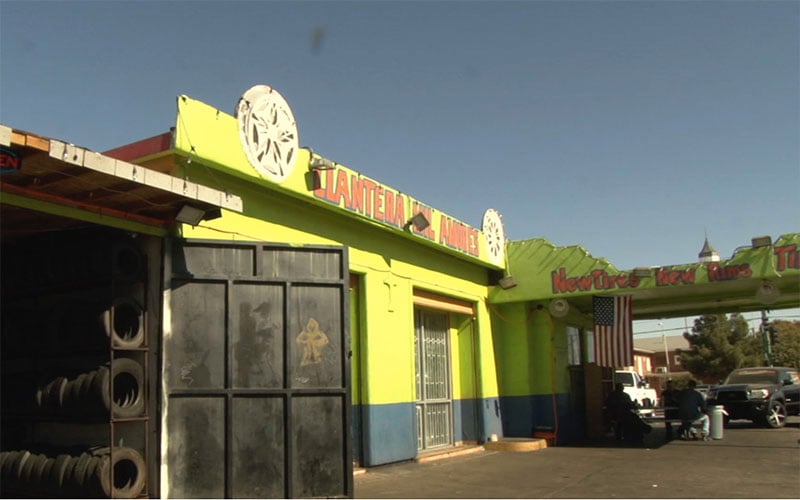 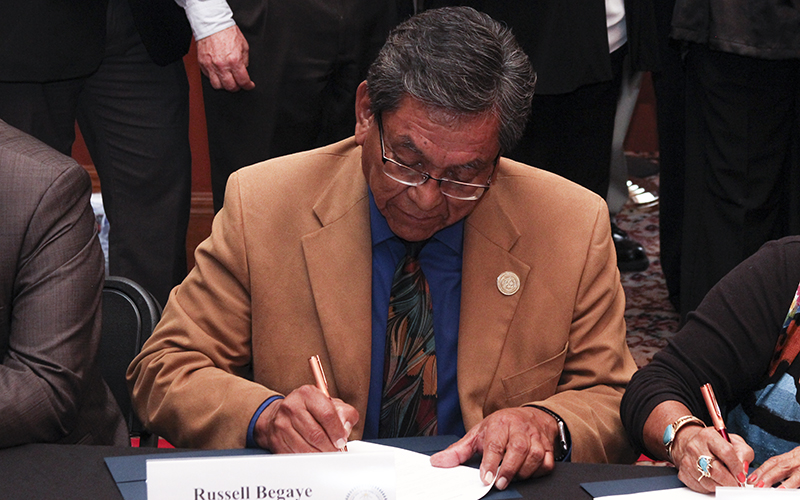 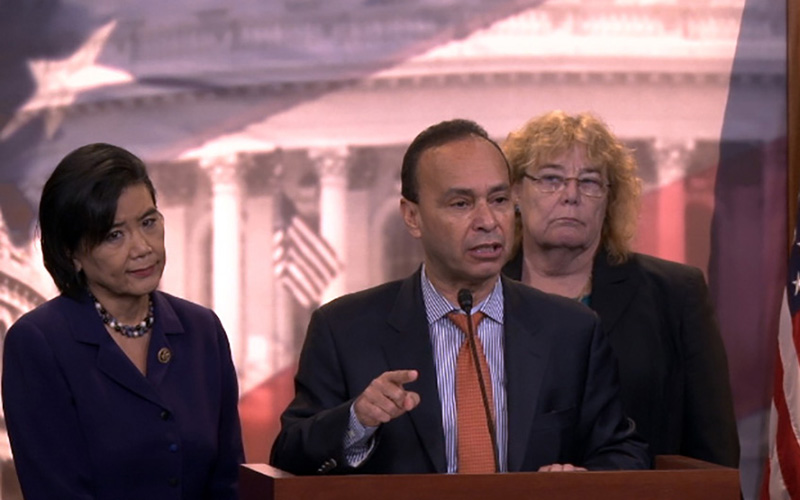 Hundreds of Haitians stuck in Mexico waiting to cross the border

NOGALES, MEXICO - At this busy border crossing Wilmer Salomon waited with a dozen other Haitian people to put his name on a list for an appointment with U.S. immigration officials. 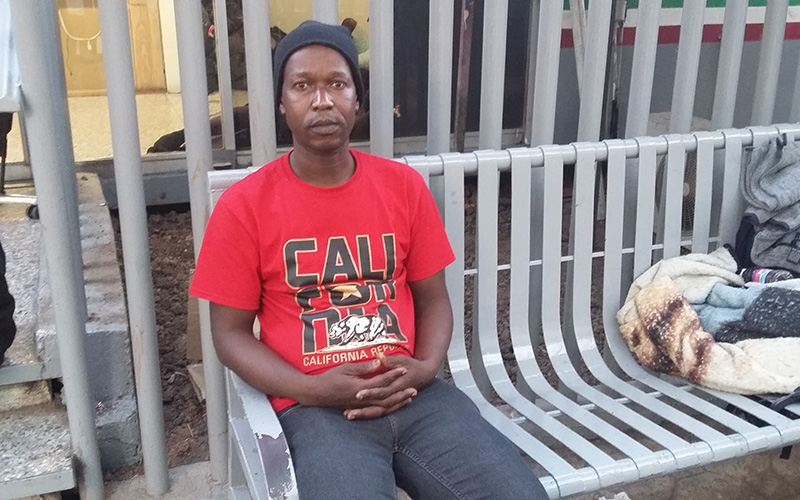 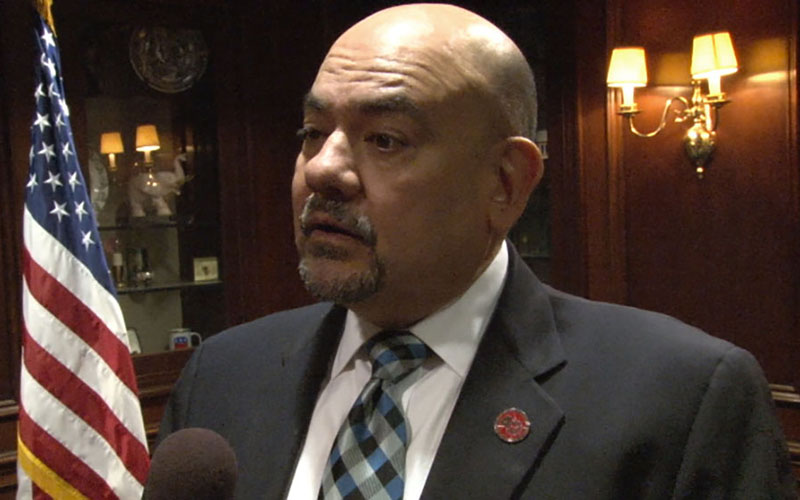 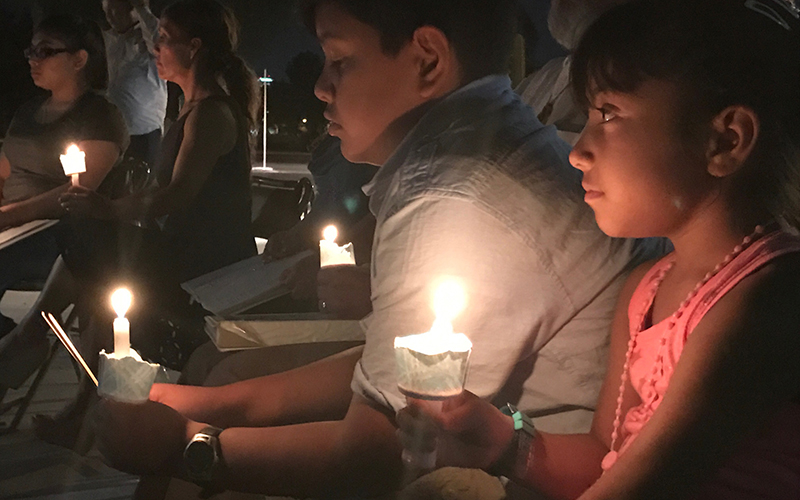 WASHINGTON - Immigration lawyers in Arizona said they have been flooded with calls from anxious clients in the wake of President-elect Donald Trump's victory, but they are urging people to avoid rash decisions in the midst of uncertainty.