WASHINGTON - Hispanic Americans enjoyed the fastest growth in household incomes and the largest decline in the poverty rate of any major racial or ethnic group in 2015, the White House said Wednesday. 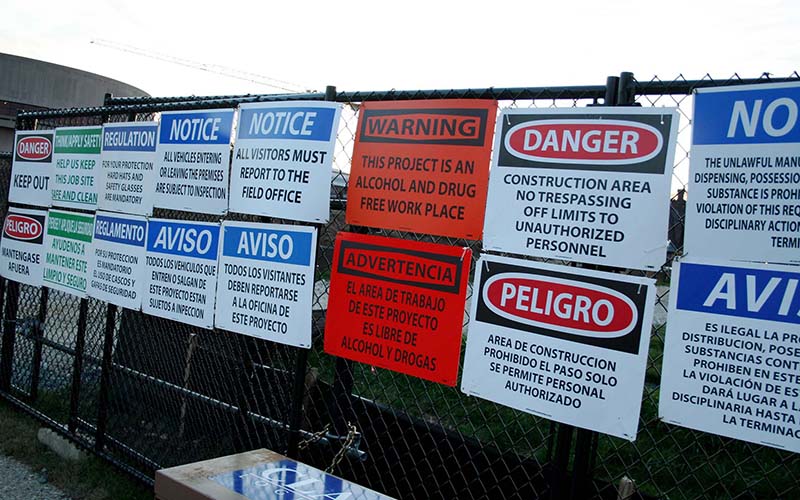 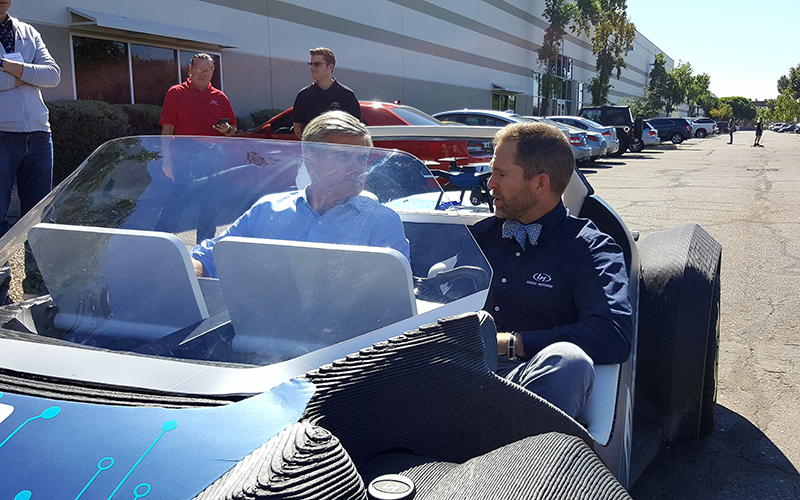 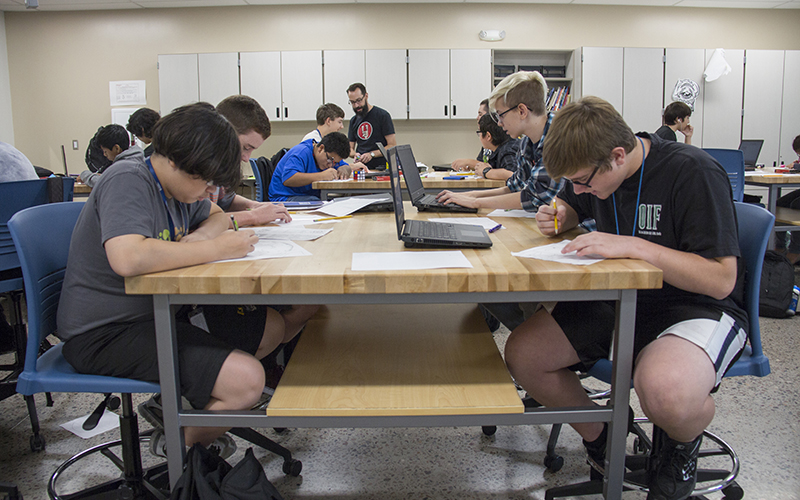 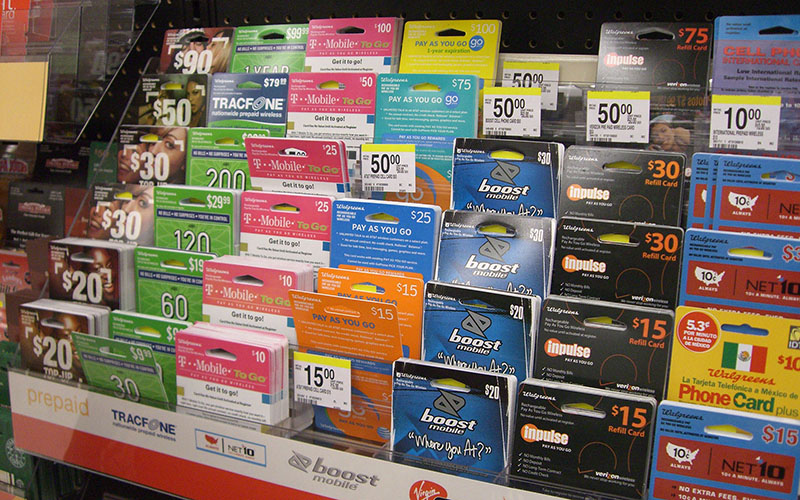