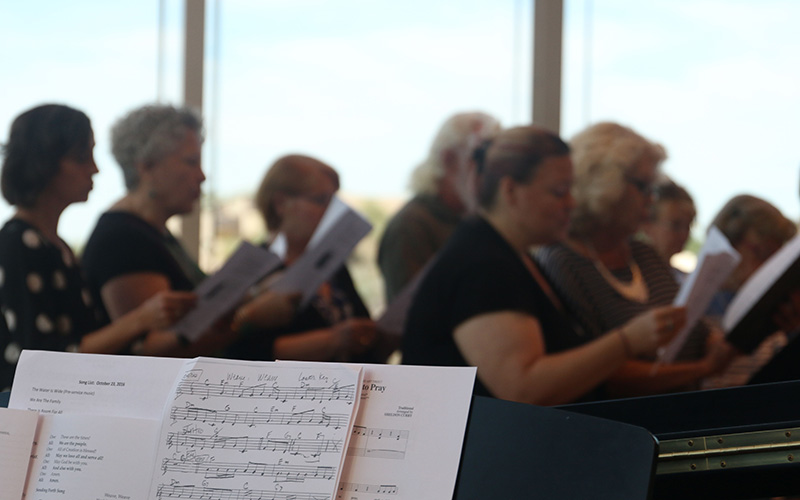 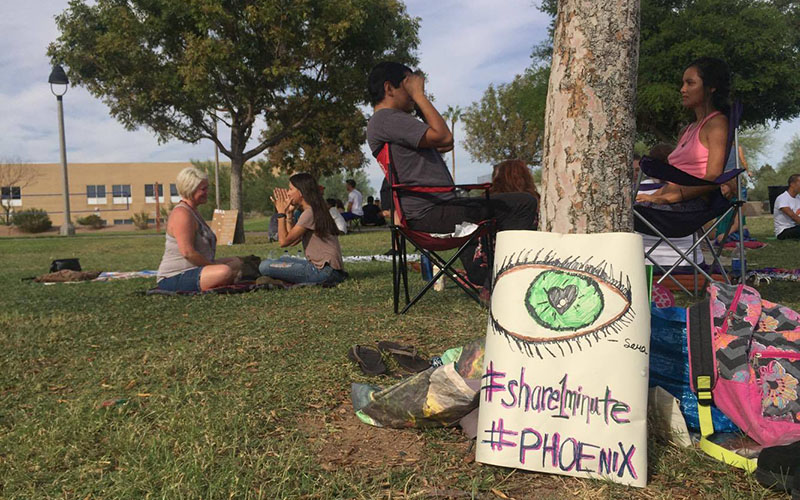 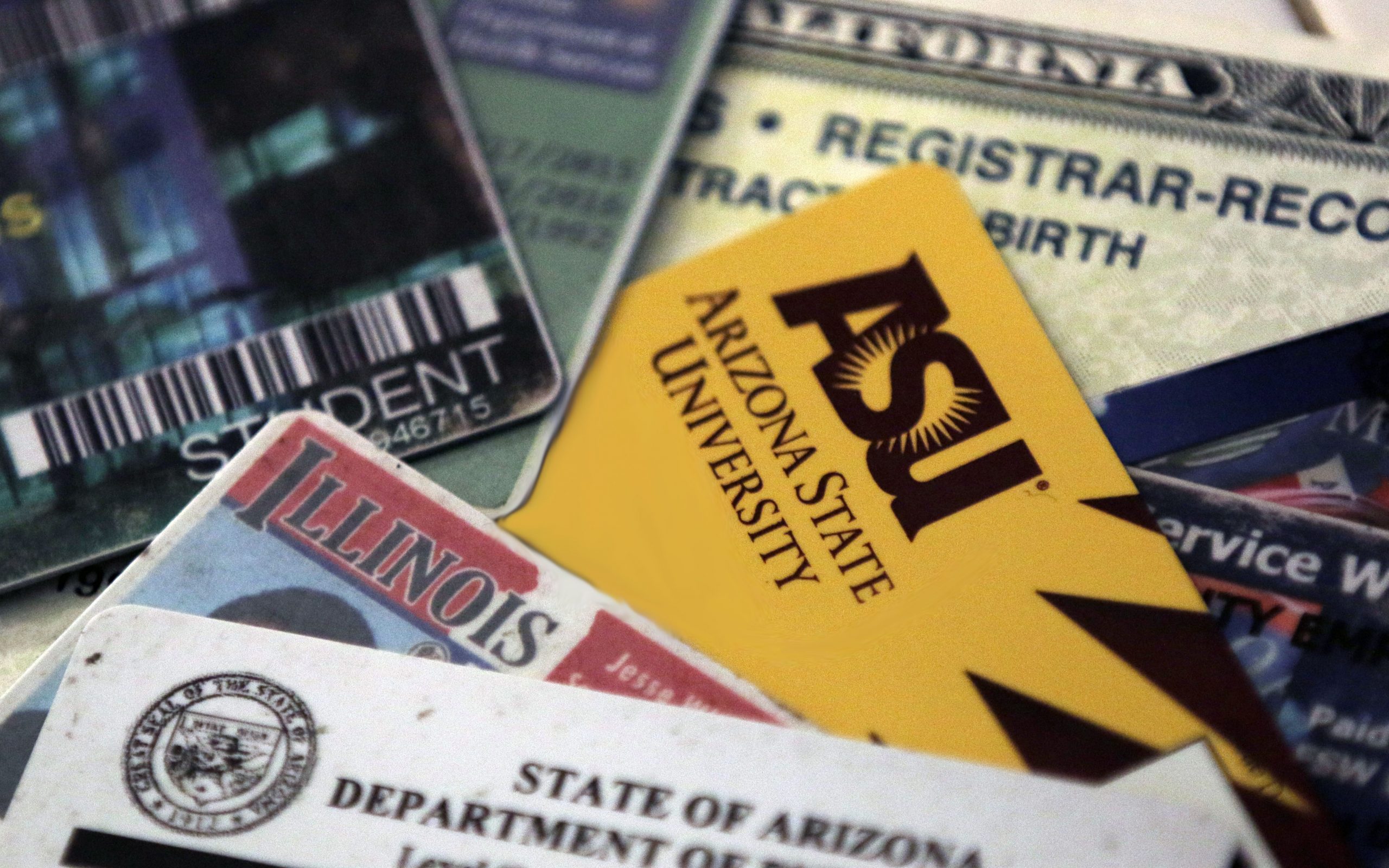 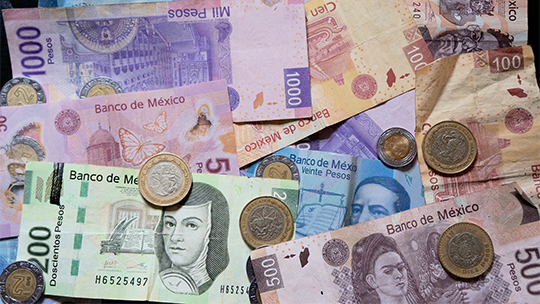 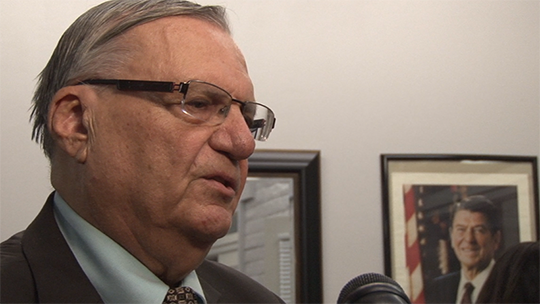 WASHINGTON - They come from Somalia and Myanmar, the Congo and Bhutan and Vietnam - and they all end up in Arizona. More than 15,400 refugees from 42 different countries were resettled in Arizona from fiscal 2012 through the just-ended fiscal 2016, according to the State Department's Refugee Processing Center. That made Arizona, the 14th-most-populous state in the nation, the fourth-largest recipient of resettled refugees during that period. 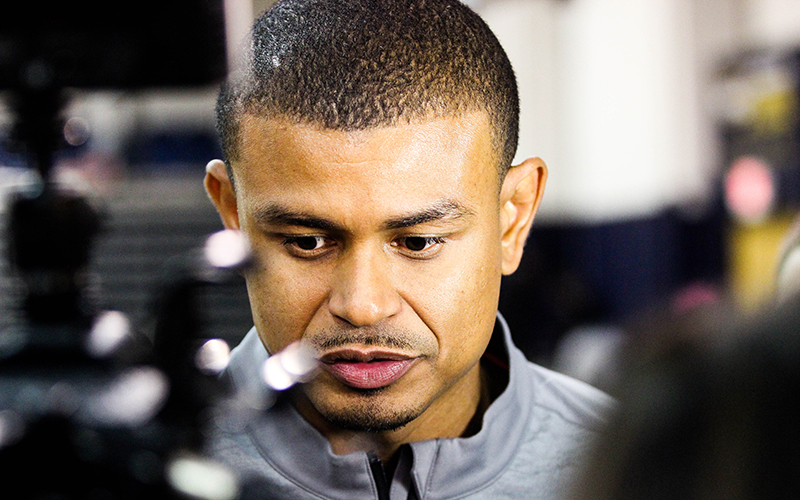 PHOENIX - For Tara Mason, the impacts of addiction to opioids and other drugs on the White Earth Nation in Minnesota hit close to home. 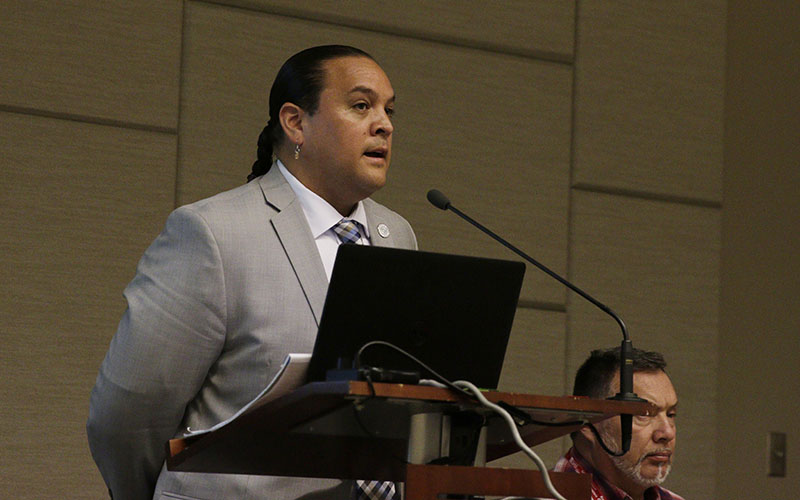 A recent Pew Research Center poll found 70 percent of registered voters said immigration is very important to their vote for the next president. 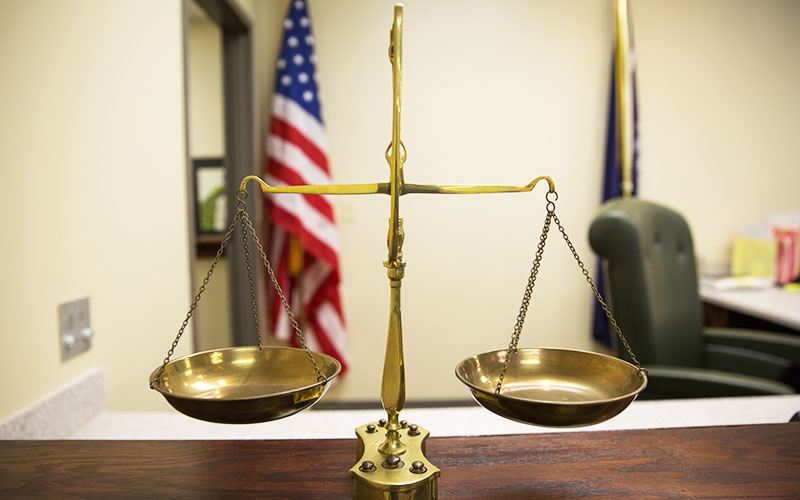