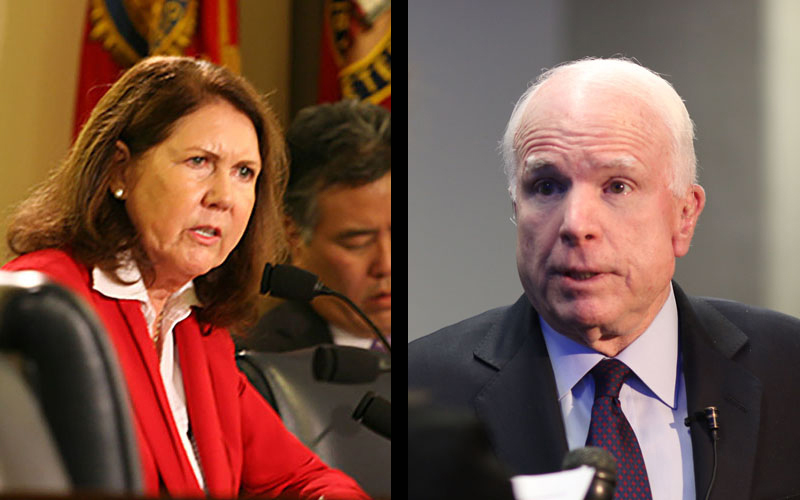 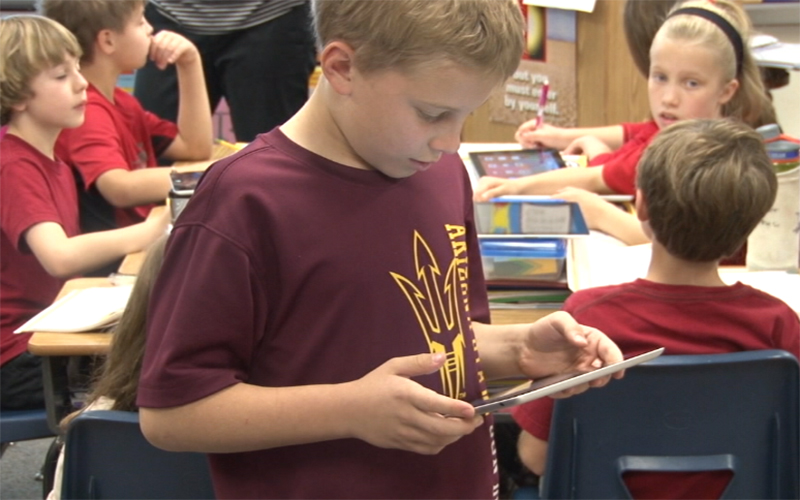 PHOENIX – Barbara Brown was 14 when she started abusing drugs and alcohol. For the next 24 years, she spiraled into a severe addiction – blacking out every night, waking up every morning hungover and endangering herself and those around her. 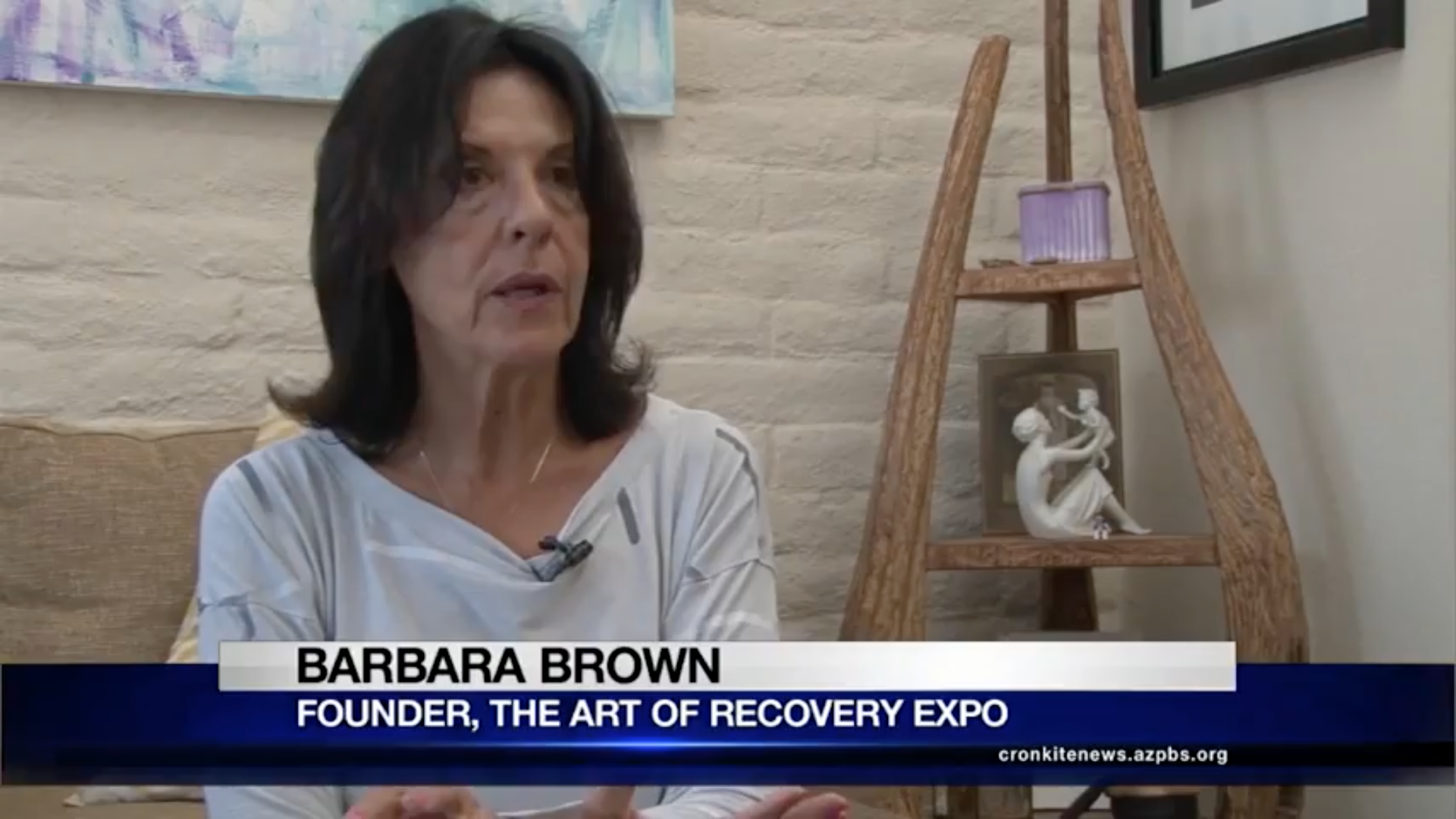 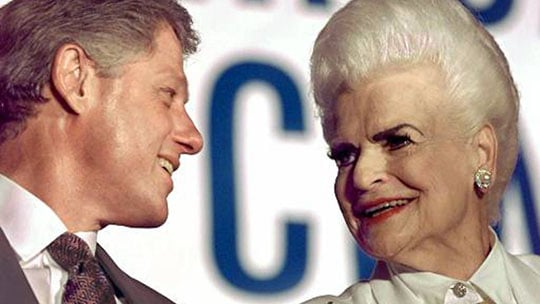 WASHINGTON - A federal appeals court ruled Monday that a former Maricopa County jail inmate can sue the sheriff's office for shackling her while she was in labor and as she left the hospital after giving birth.