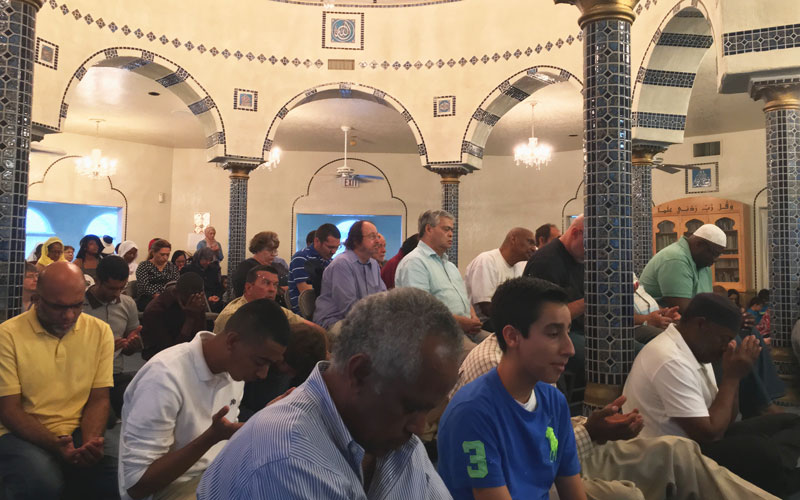 Phoenix Comicon, the place where you don’t have to be yourself

PHOENIX – At Phoenix Comicon, people can mask who they are by wearing an actual mask, makeup or costume. Maybe someone pays tribute to a fictional hero or villain. Or someone is inspired to meld science fiction and imagination to create a new, artistic character. 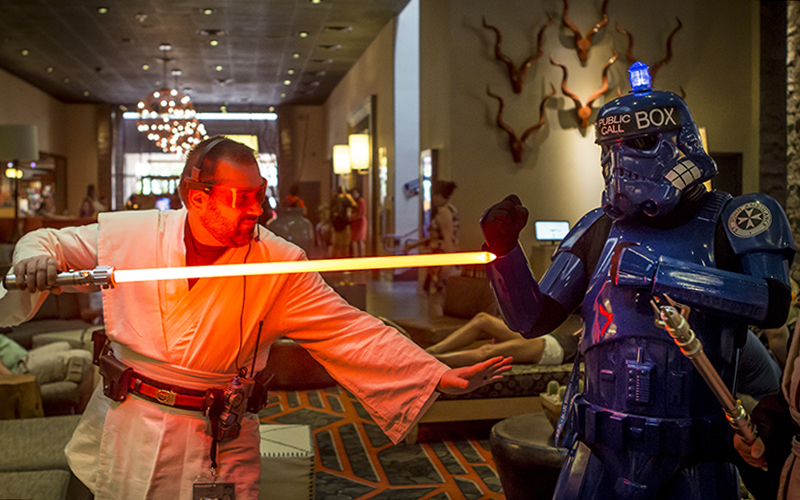 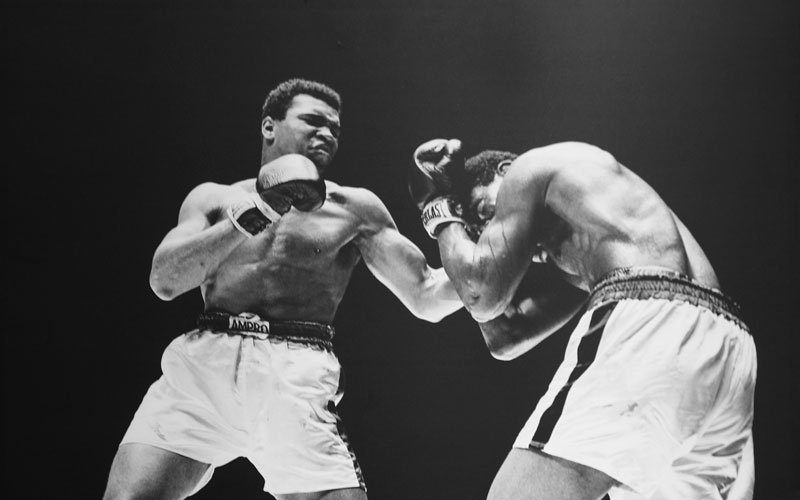 Following the death of Muhammad Ali Friday evening, people around the world are celebrating his legacy. 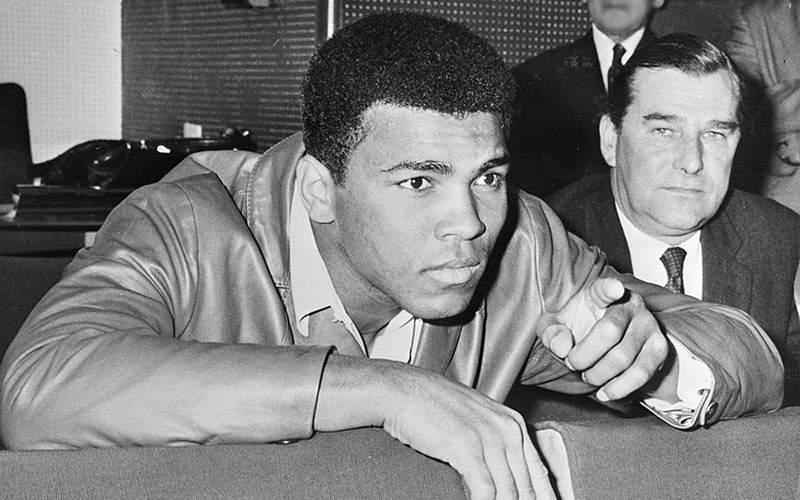 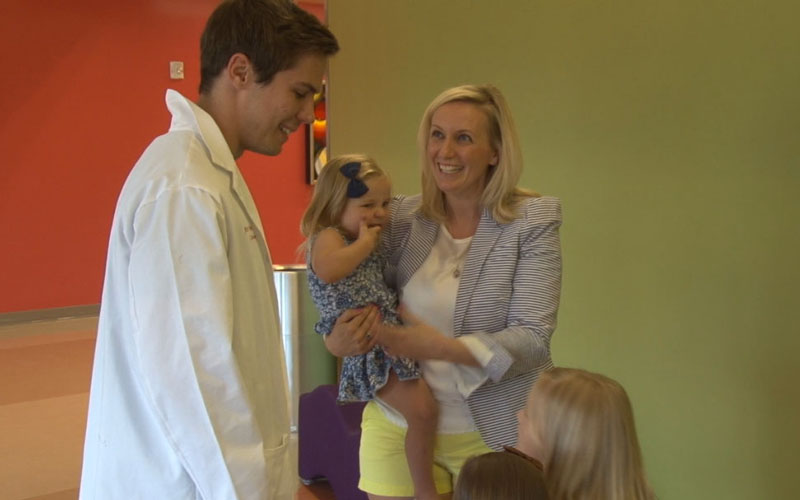 Are you cosplaying at Phoenix Comicon?

Cronkite News/Arizona PBS would like to know if you cosplay and attend comicons. Share your cosplay story. 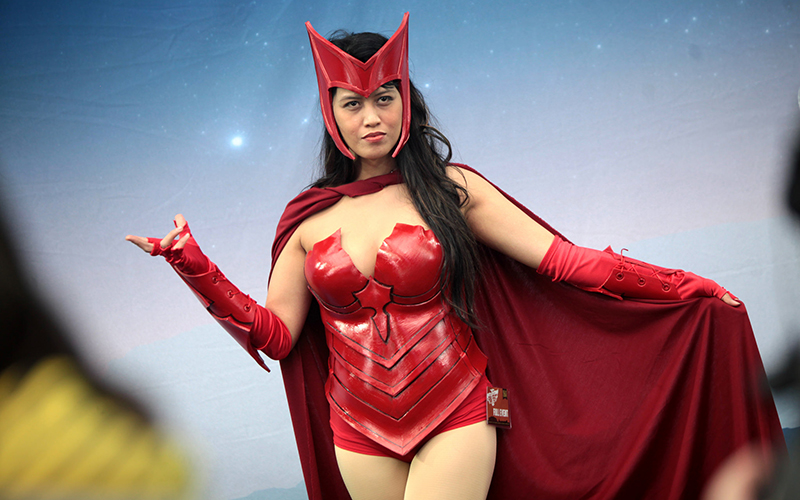 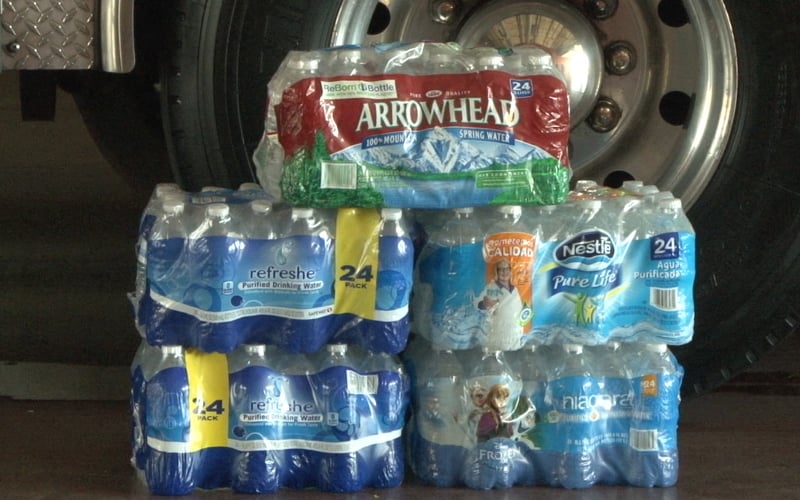