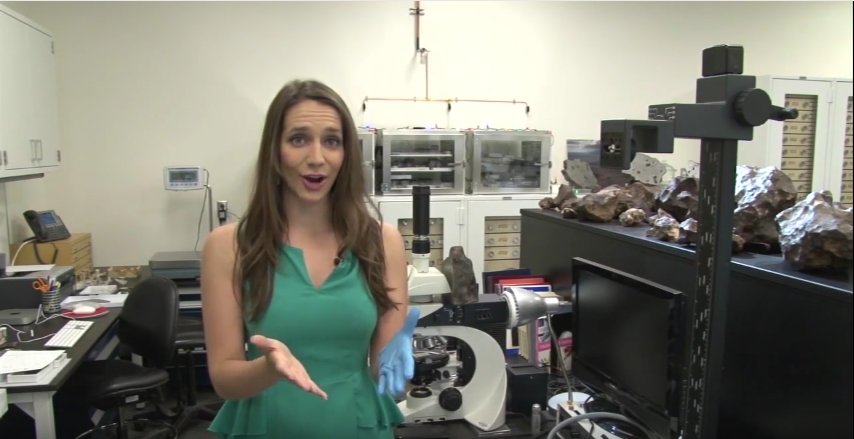 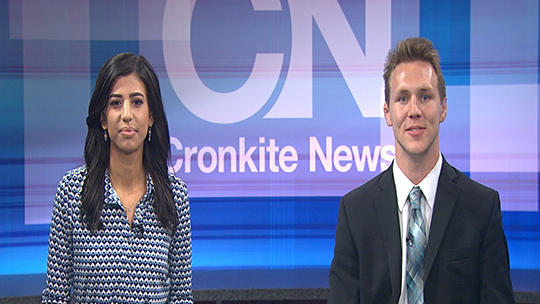 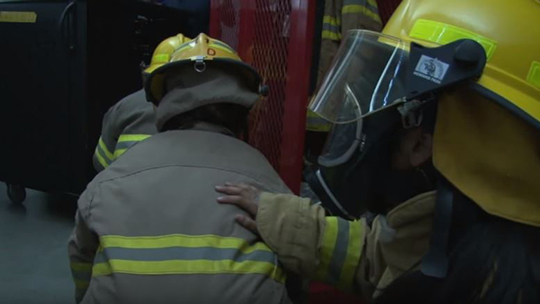 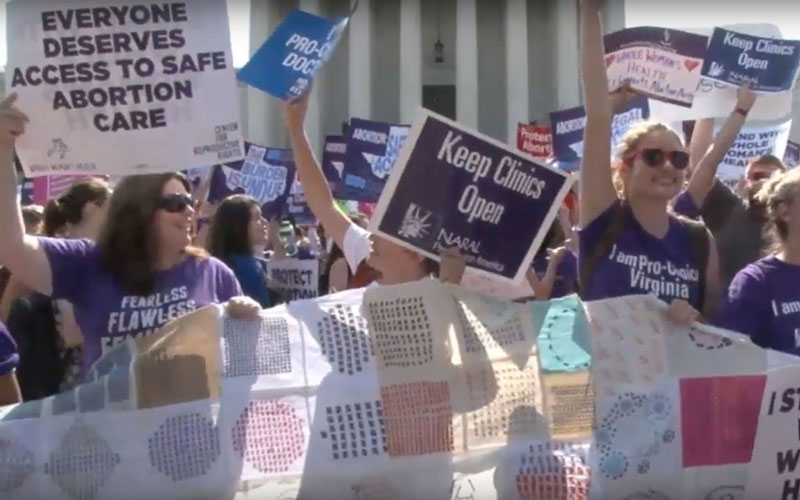 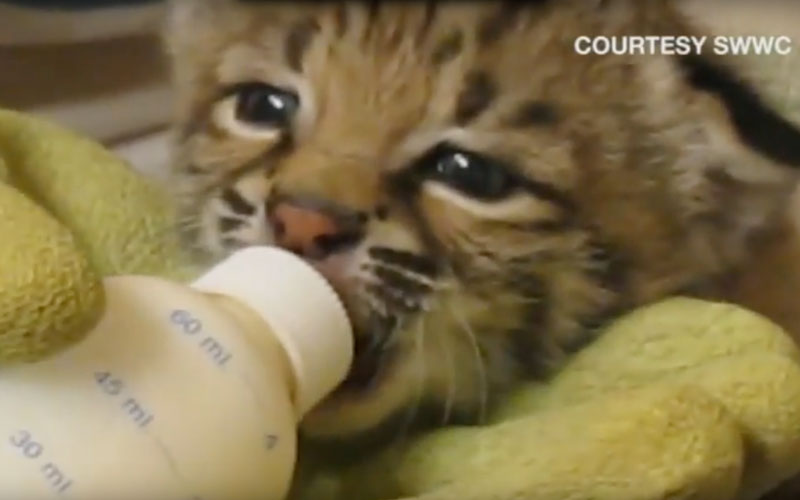 State of Arizona's kids, foreign business in Arizona, cameras in the NICU. 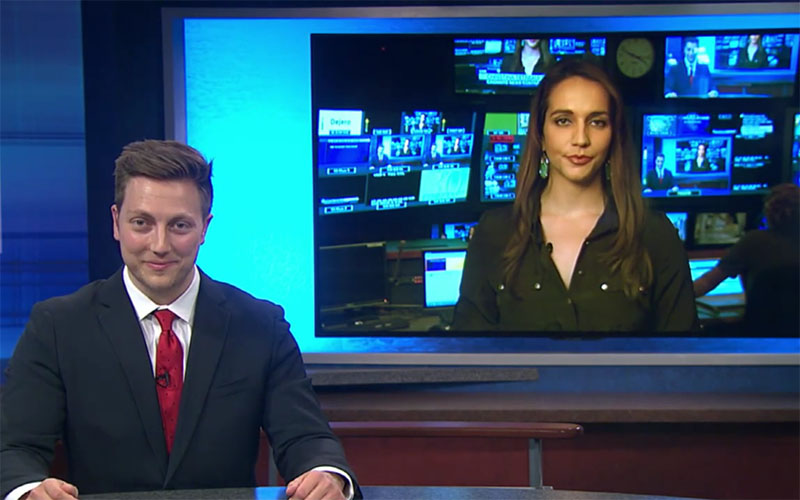 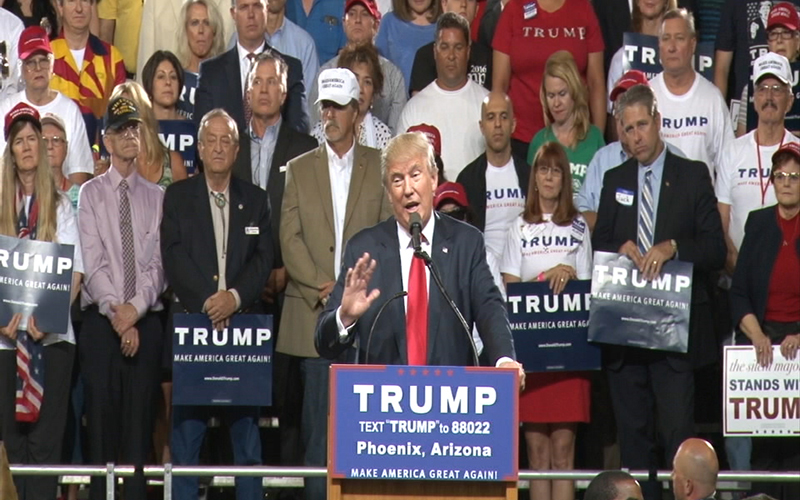 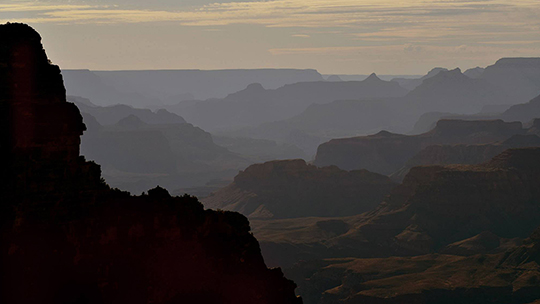 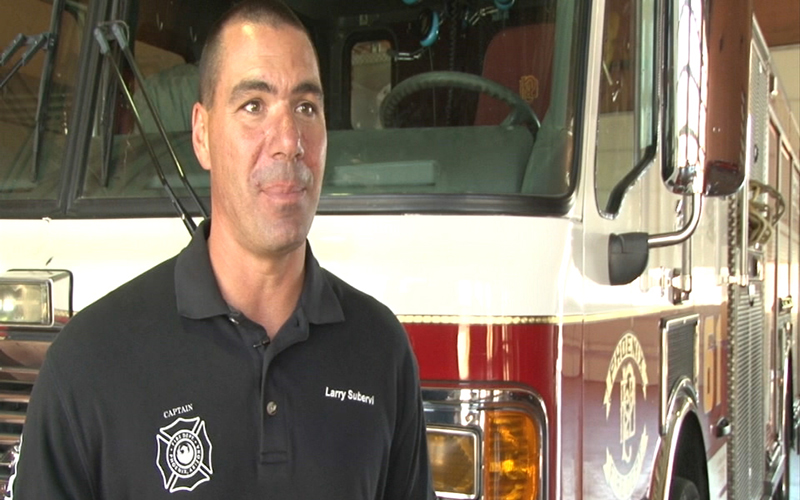 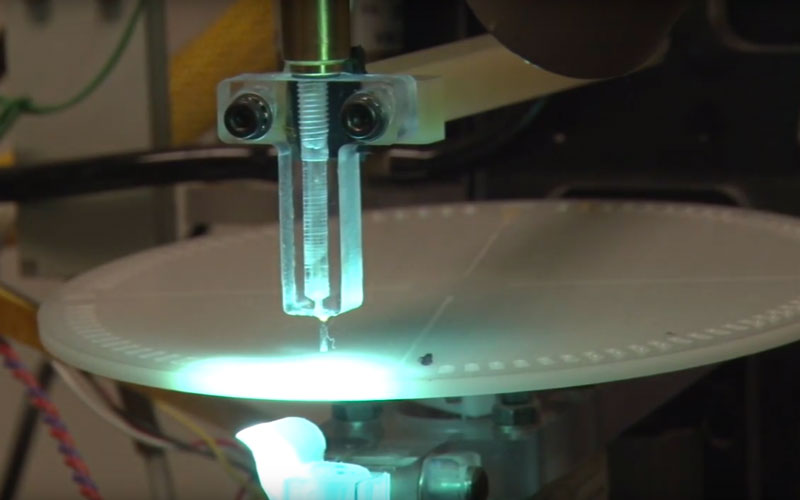 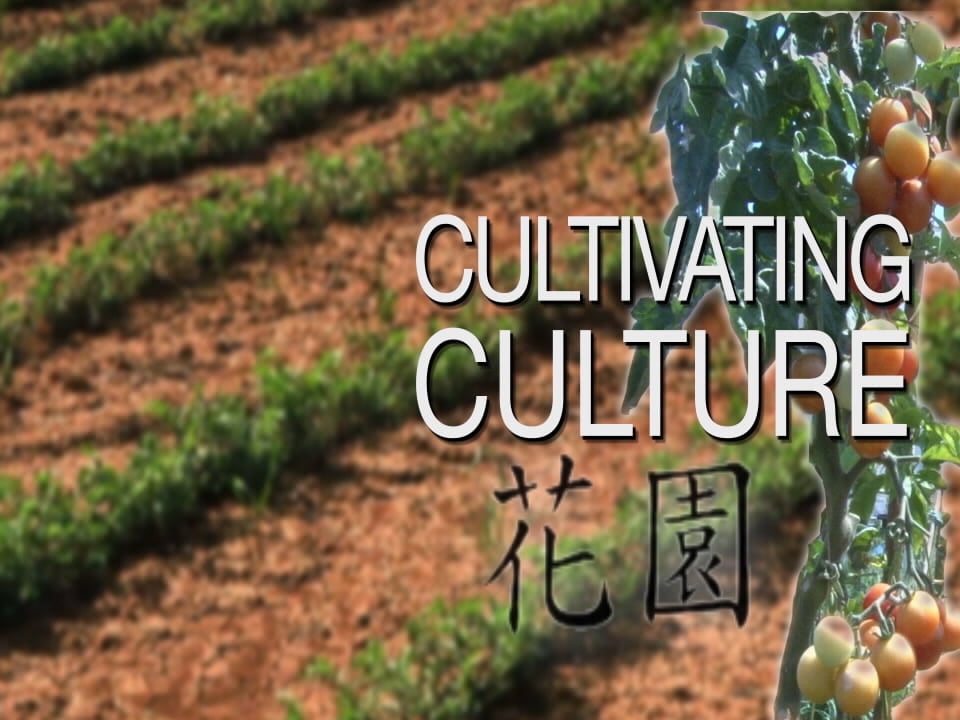 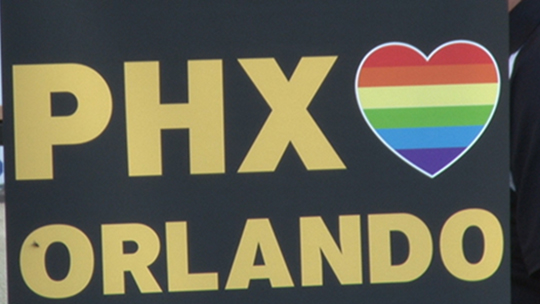