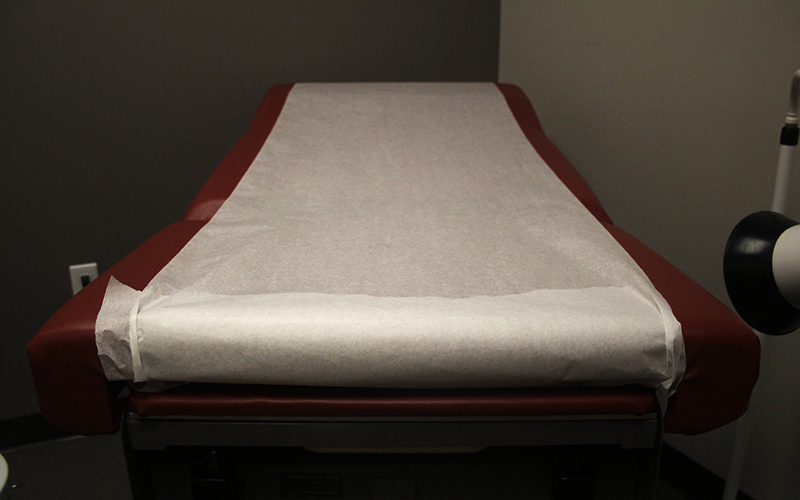 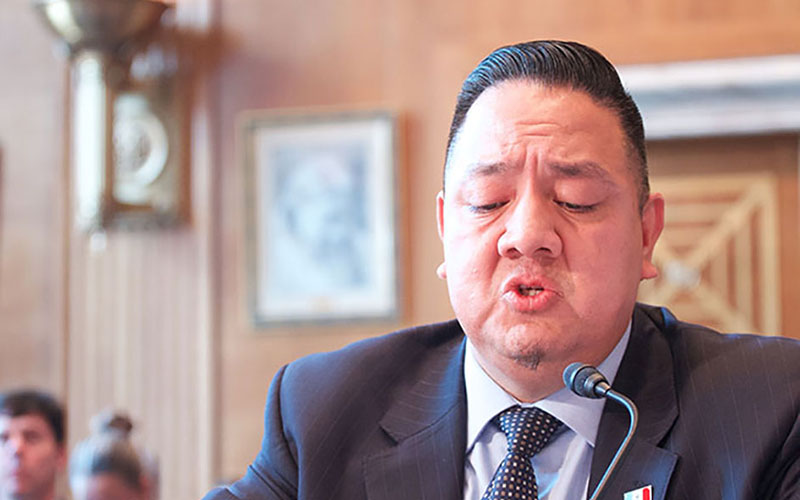 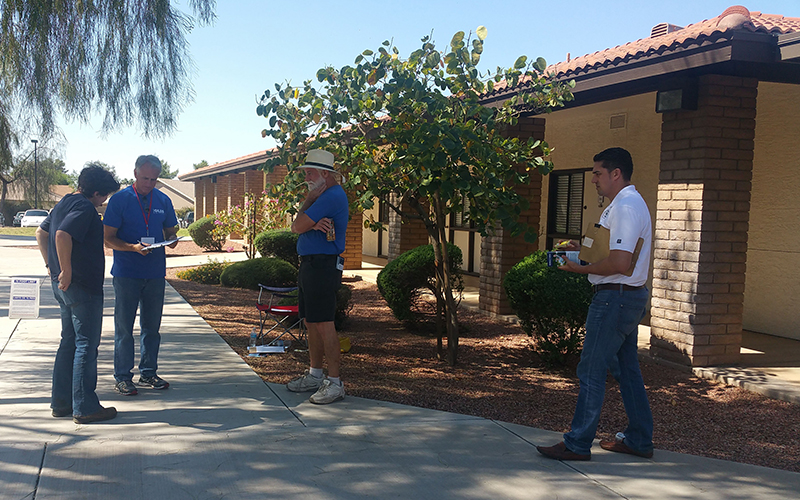 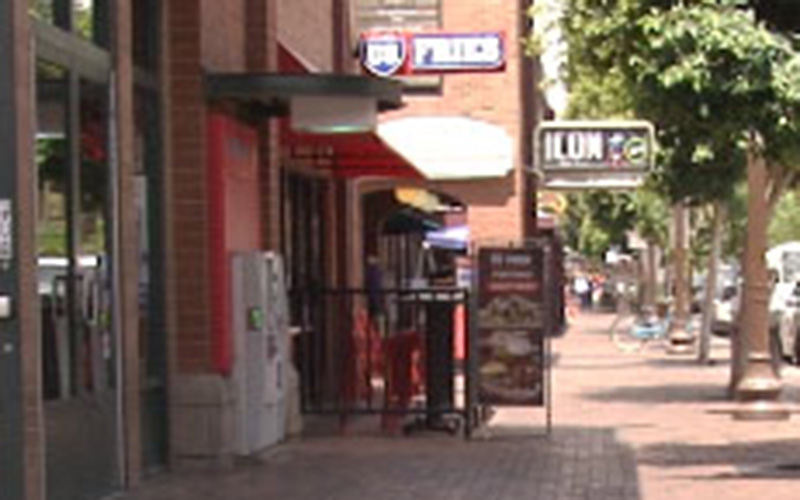 Voters in Arizona decide on two propositions today. Proposition 123 would approve funds from the State Land Trust for public schools over the next decade. Proposition 124 would reform the pension fund for firefighters and police officers. Following long lines at the Presidential Preference Election in March, Cronkite News is out at polling places today with the latest election coverage. 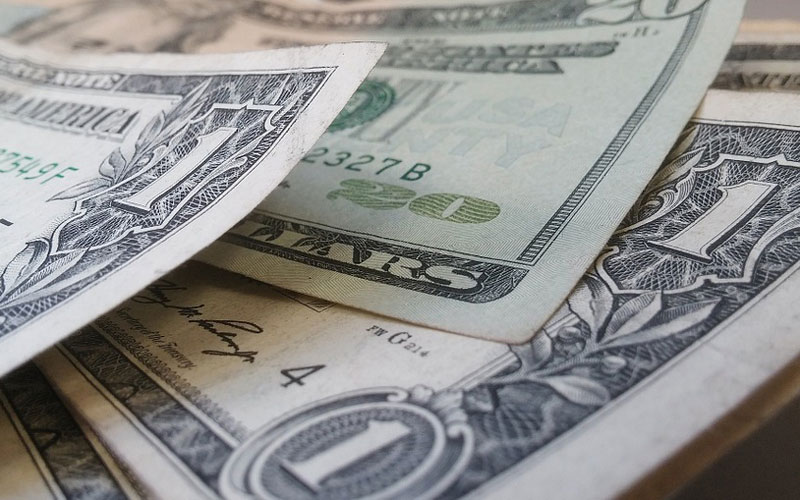 PHOENIX - Loretta O’Malley has been voting since she was 21-years-old. Even in Okinawa, Japan in the 1950s, she cast her ballot while serving in the U.S. military. 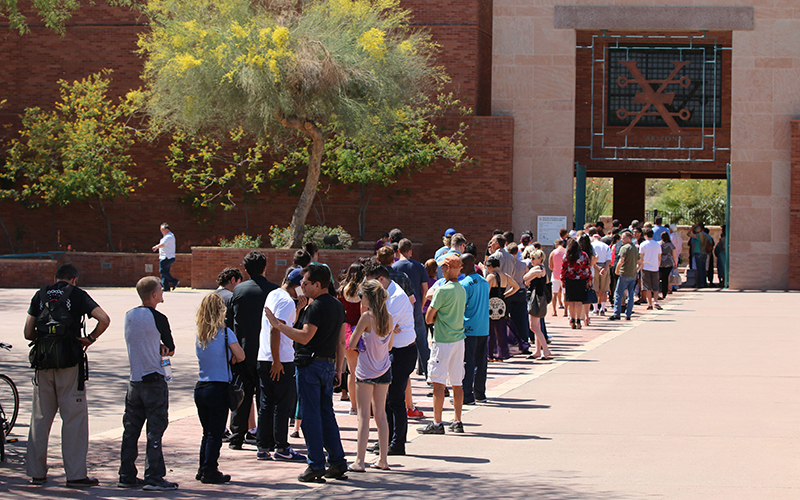 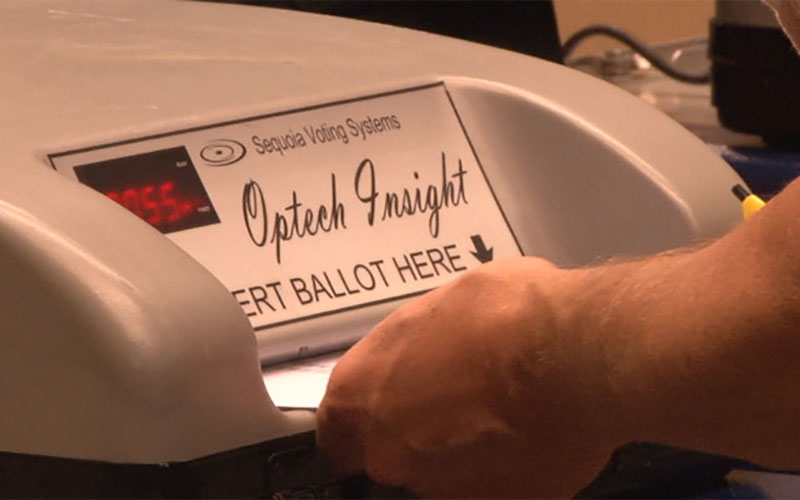