The Arizona Game and Fish Department is caring for an orphaned mountain lion kitten after it was found trapped in a tree in Sells, Arizona. 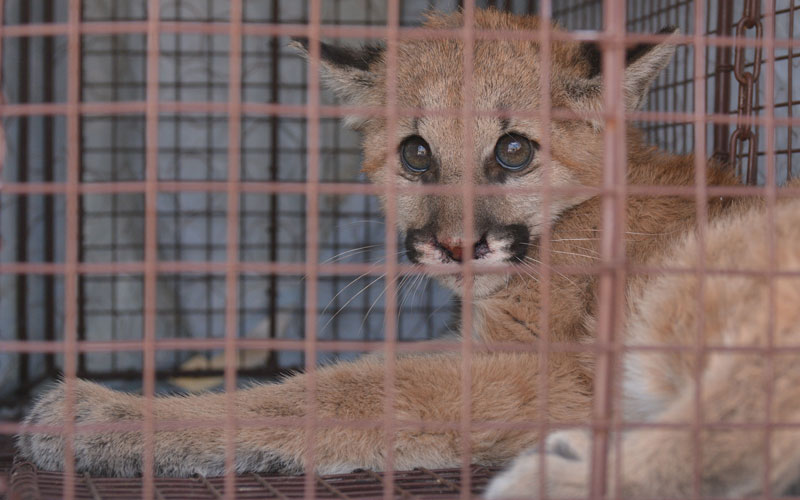 In Maricopa County, some jail inmates now are eligible for Medicaid after their release

James Schmitz sits with his fellow inmates in a Durango Jail classroom where the subject of today’s lesson is consequences. 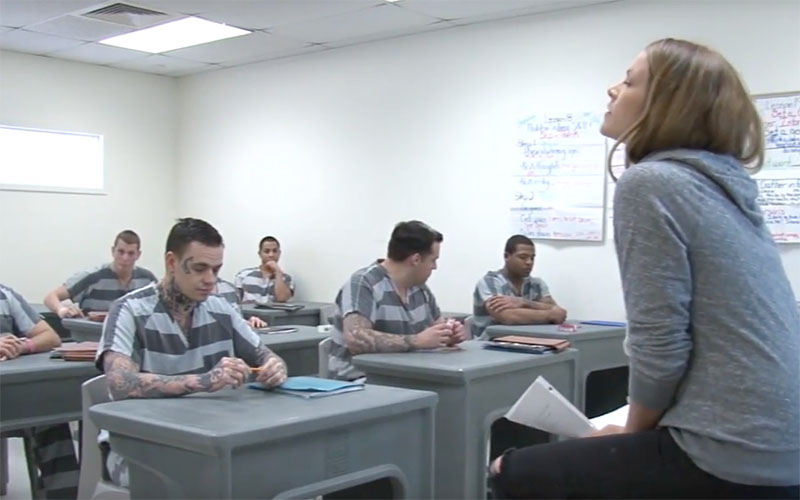