Once known as “The Madhouse on McDowell” when it shook during Phoenix Suns games, Arizona Veterans Memorial Coliseum leads a quieter existence these days without a professional sports franchise. 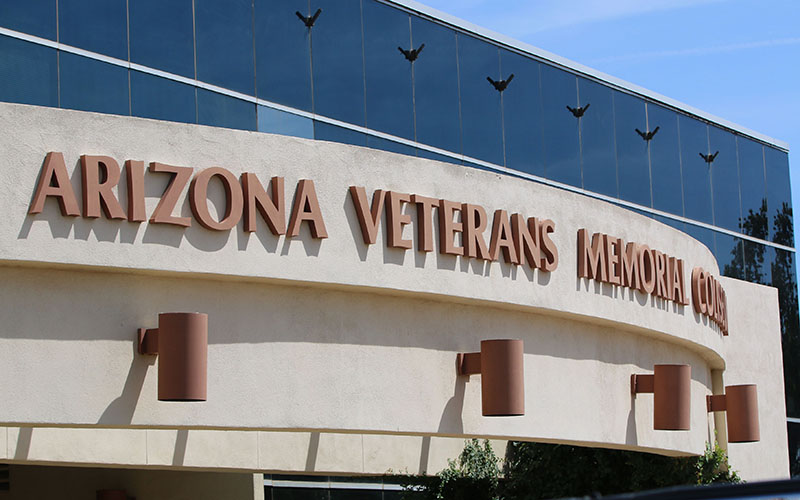 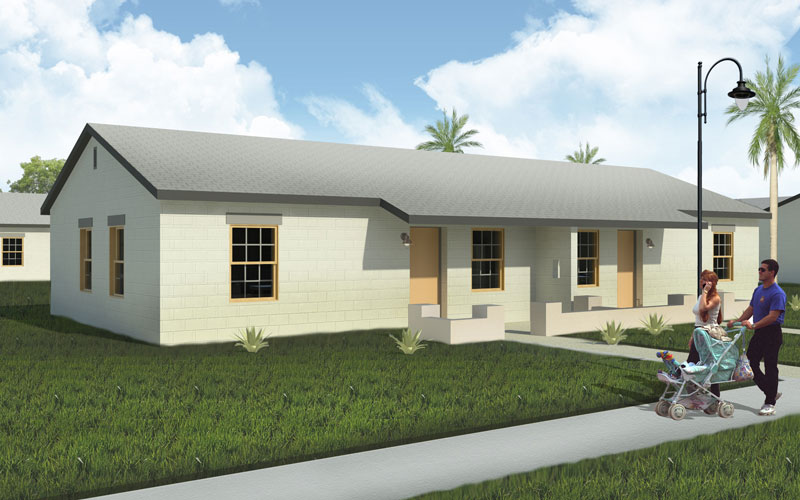 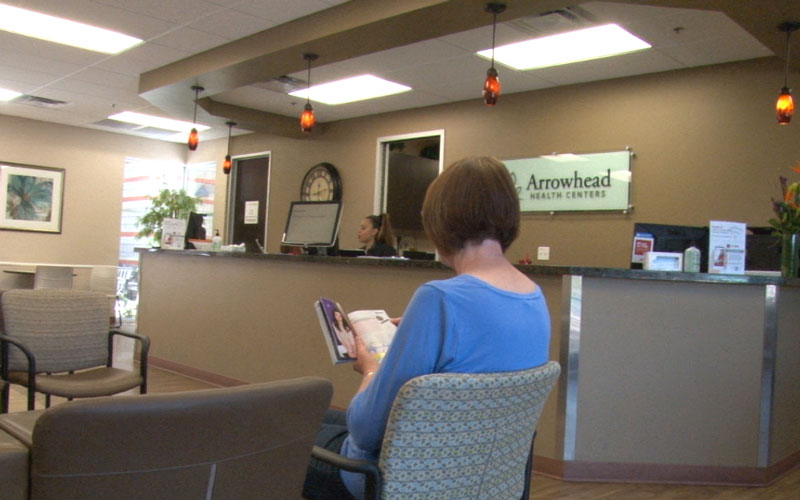 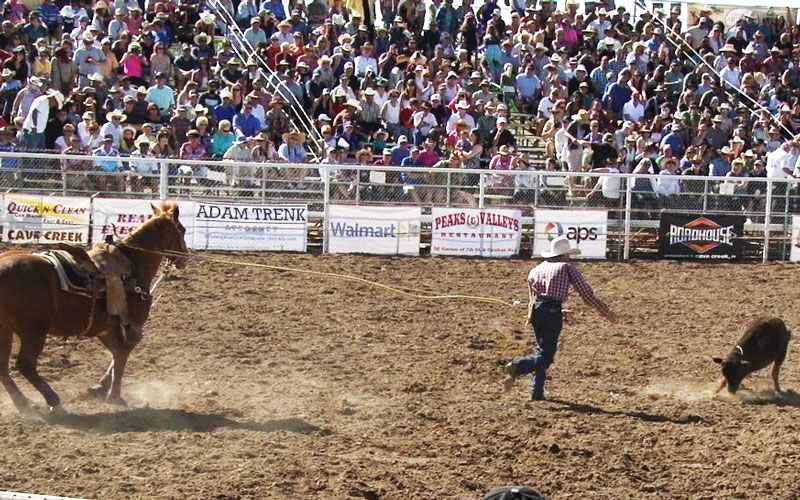 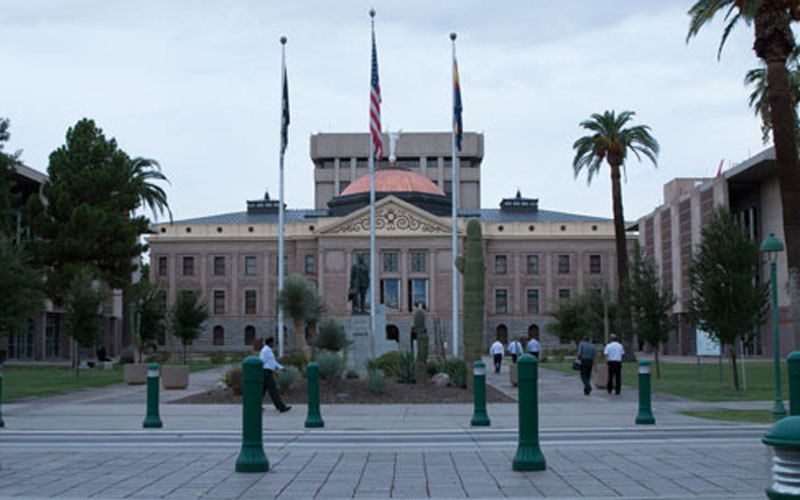 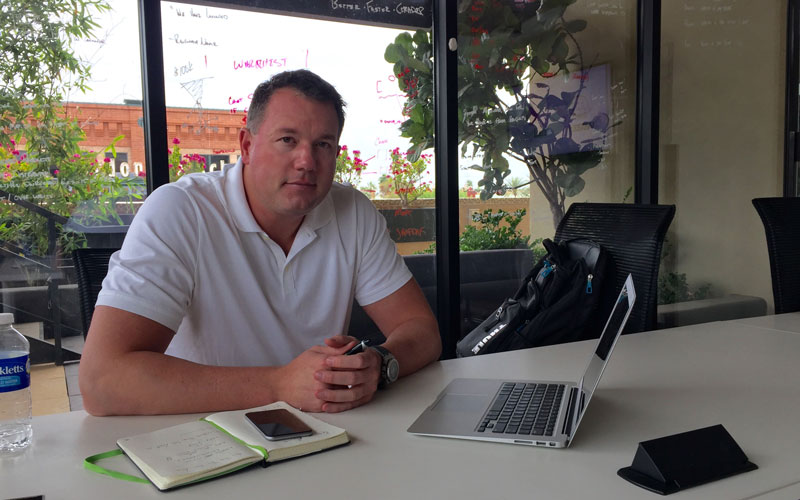