This episode of Arizona Horizon focuses on researchers' ability to determine whether politicians are lying as well as an update regarding the 2015 Year-End Economic Report which suggests local businesses have a less optimistic outlook on the economy than they did six months ago. 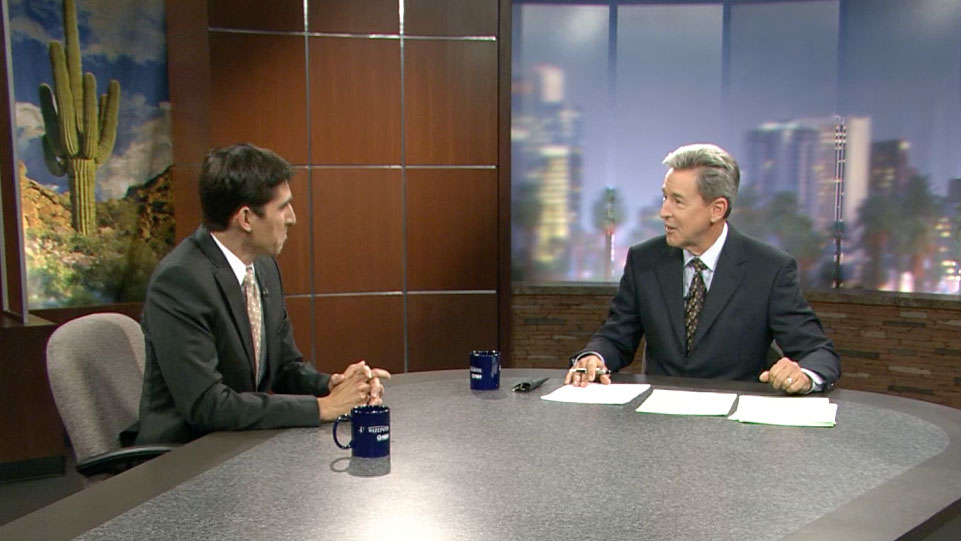 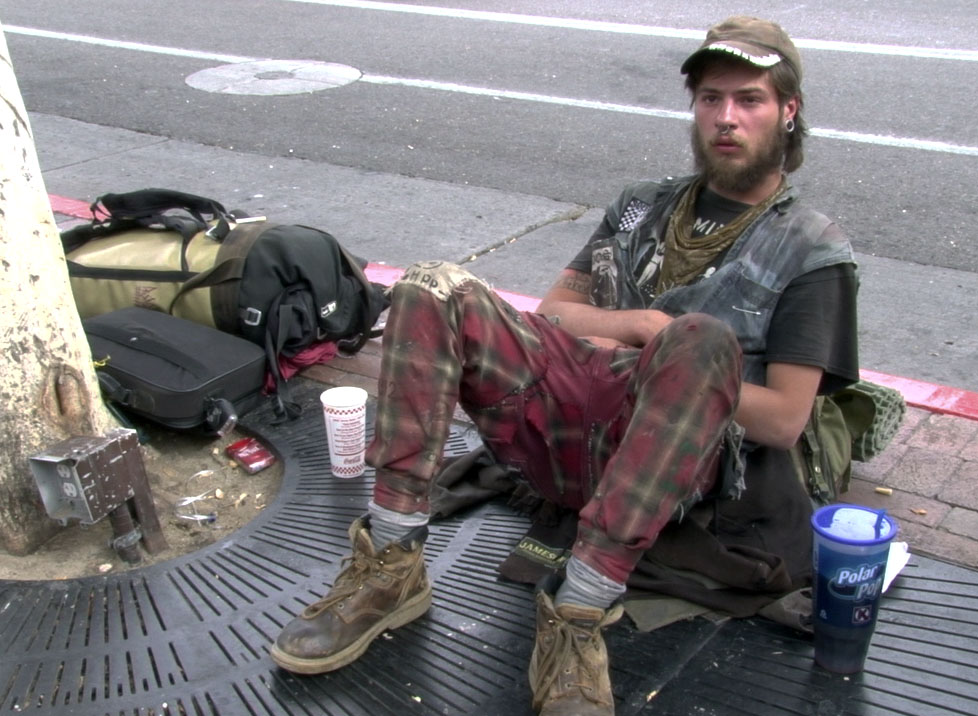