WASHINGTON - Renters in Phoenix could pay $77 more on average than homeowners for identical car insurance, a practice that "unfairly discriminates against lower-income drivers," a consumer group said Monday. 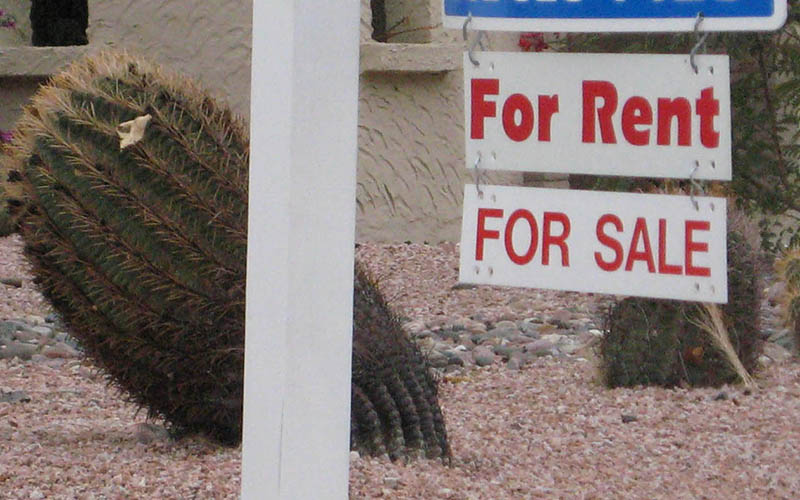 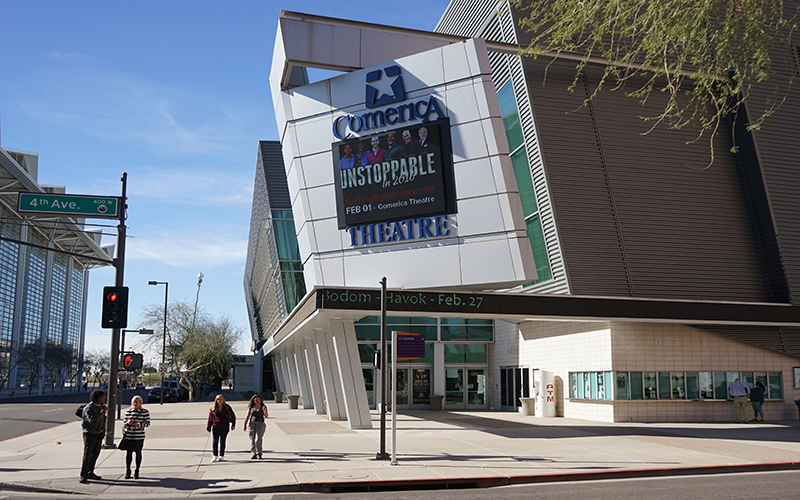 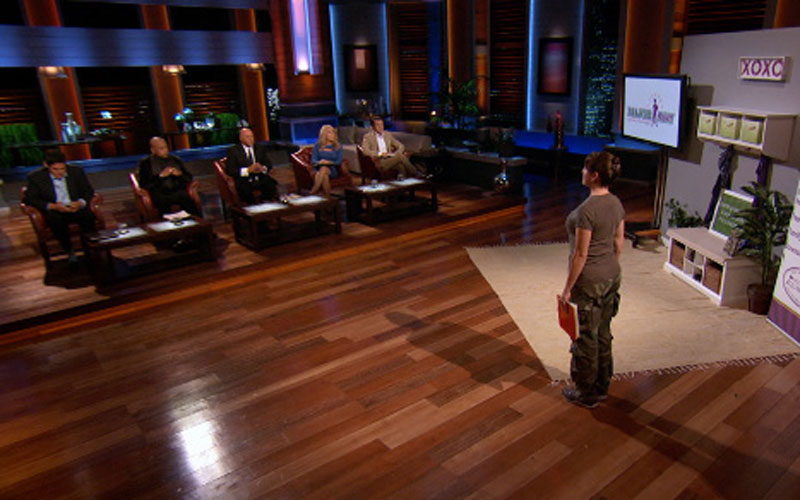 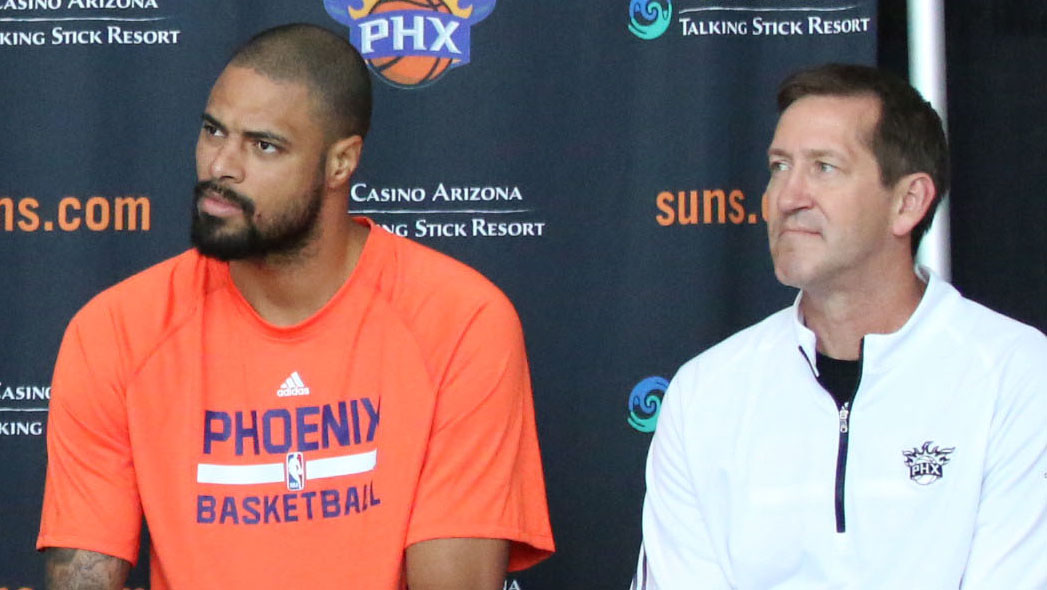 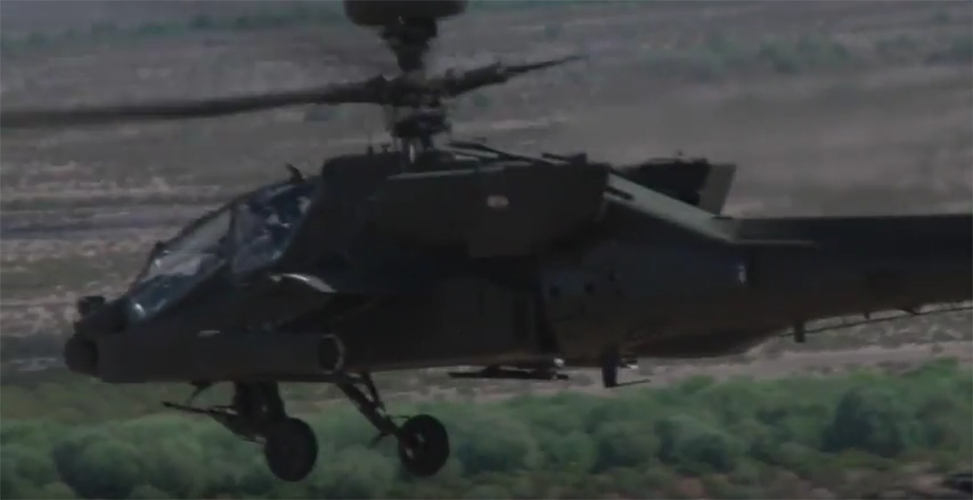 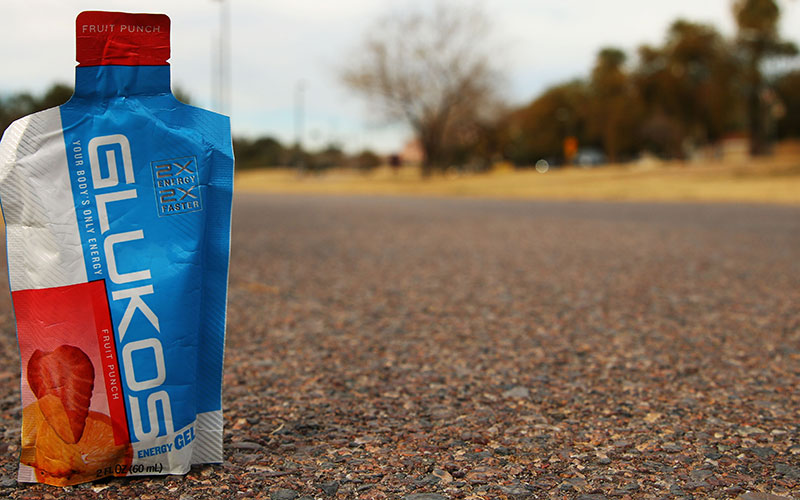