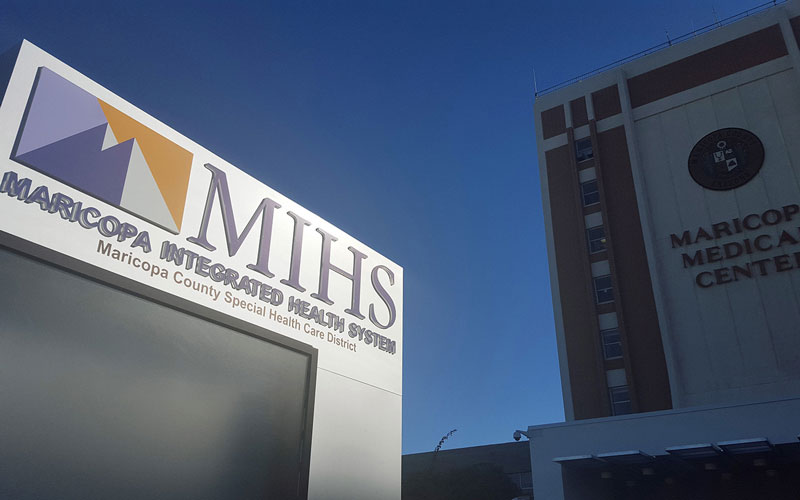 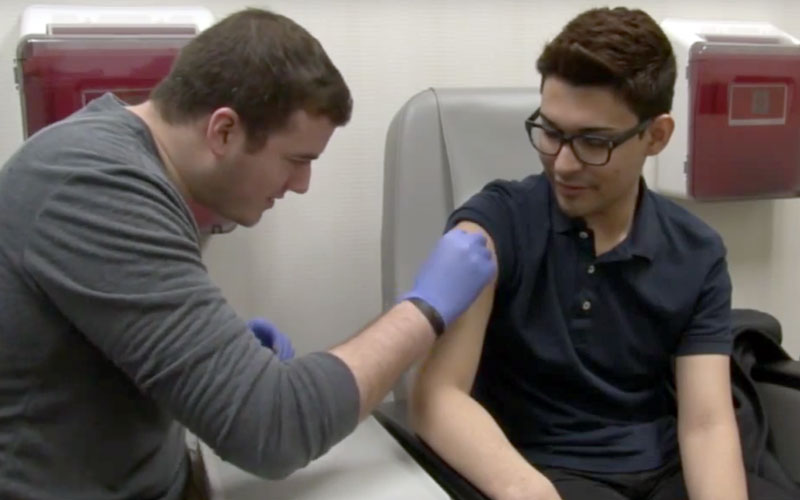 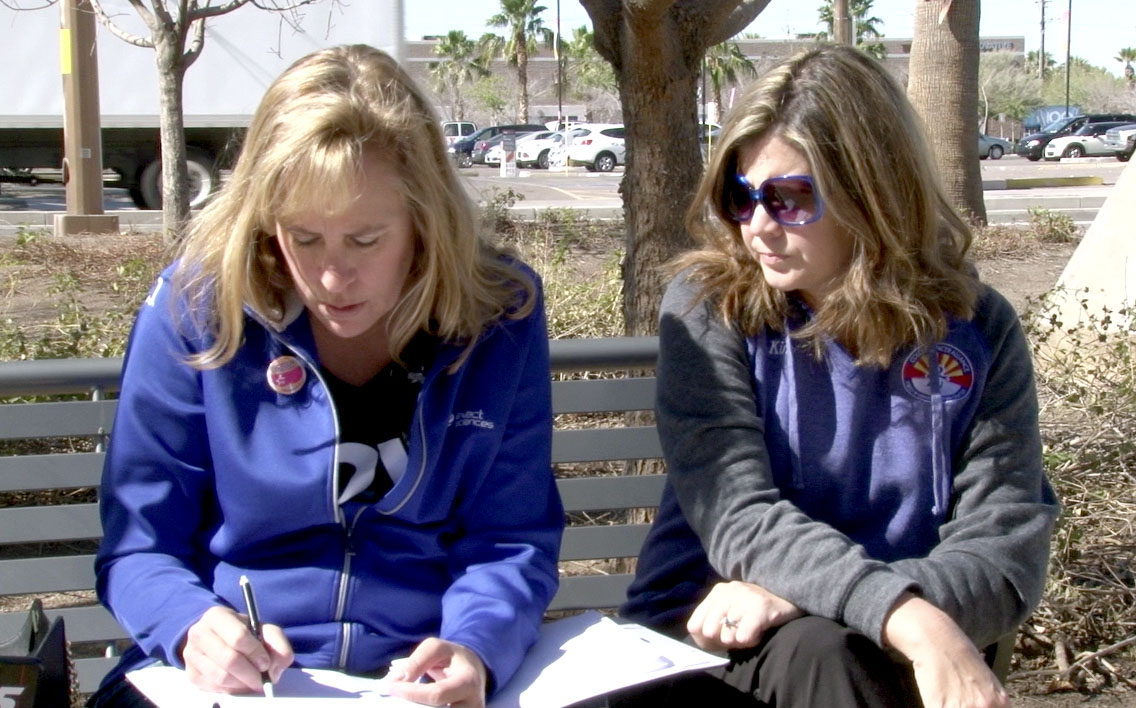 The proposed bill HB2640 asks Arizona to grant 1 million dollars this fiscal year to the Department of Health Services to aid in the research, treatment and diagnosis of the autoimmune disorder, PANS and PANDAS. 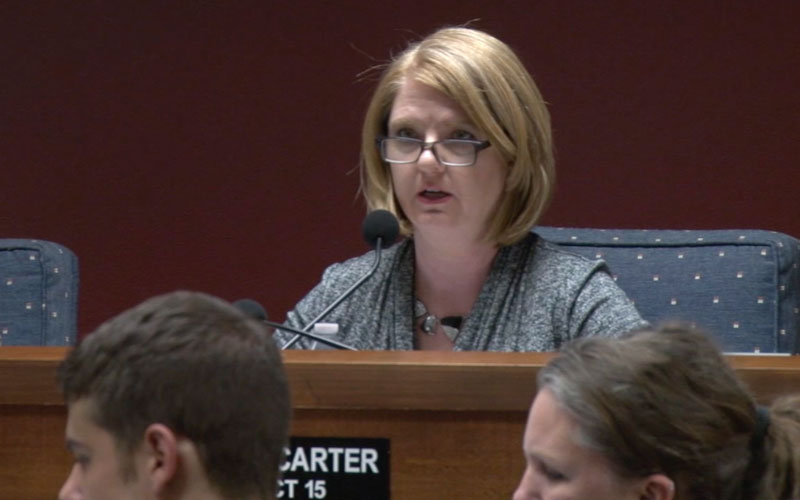 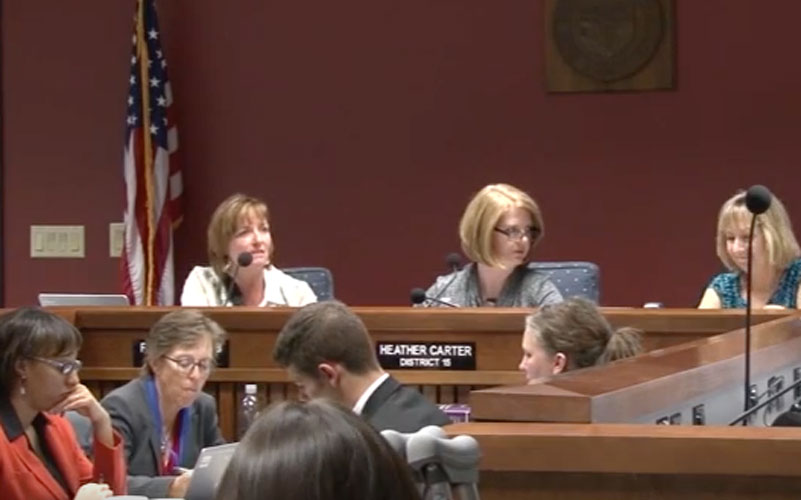 Horses at Turf Paradise racing facility remain under quarantine after a highly contagious equine virus led officials to euthanize an infected horse brought in from New Mexico, according to Turf Paradise officials. 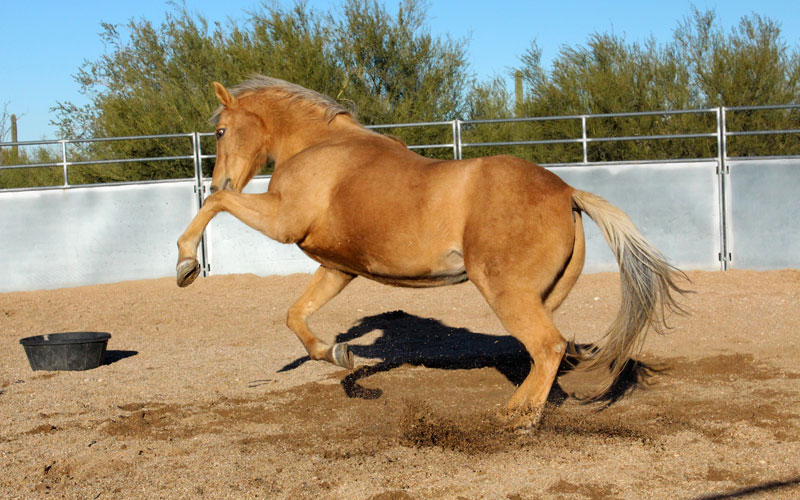