Pope Francis' visit to Juárez could be a transformative moment for the city after years of drug wars and fear. Some residents are still anxious the fighting will return. However, the city has changed a lot since the violence was at it’s peak and now these changes will be seen by the world when the Pope visits. After years of overcoming tragedies and negative public perceptions, Ciudad Juárez welcomes Pope Francis' message of peace. This 360-degree video highlights some of the areas around Juárez, Mexico, as well as the construction of Pope Francis' stage where he is performing Mass. Use your mouse to click around the screen. Optimized for desktop, laptop and tablet. Watch on mobile in the Youtube app here. 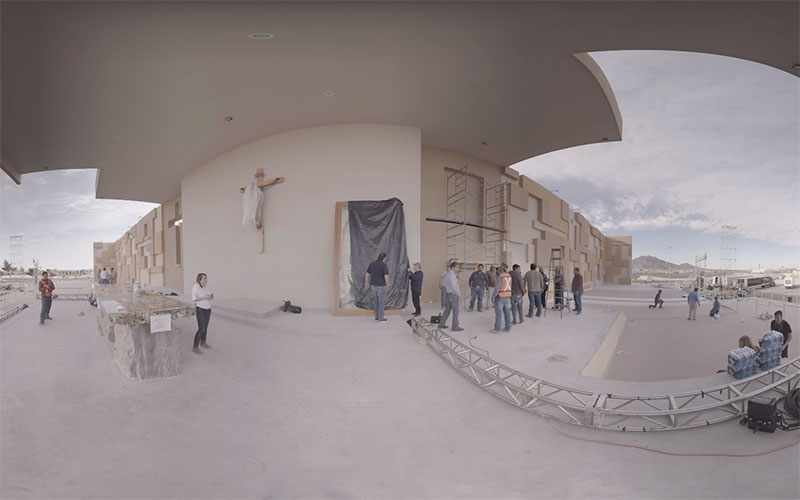 Arizona’s Black History: The people and places that made history and an impact

We all recognize Martin Luther King, Jr.'s name and call up images of the National Mall's reflecting pool when we hear about the March on Washington. But do you know who Lincoln and Eleanor Ragsdale are? How Tucson's Beau Brummel Club sheltered traveling black baseball players? When one Arizona judge ruled school segregation unlawful? In honor of February as Black History Month, explore Arizona's own struggles, achievements and African American leaders.