Home on the cyber warfare range: Hands-on training on how hackers think

WASHINGTON - Other soldiers play war games. Why not cyber warriors? 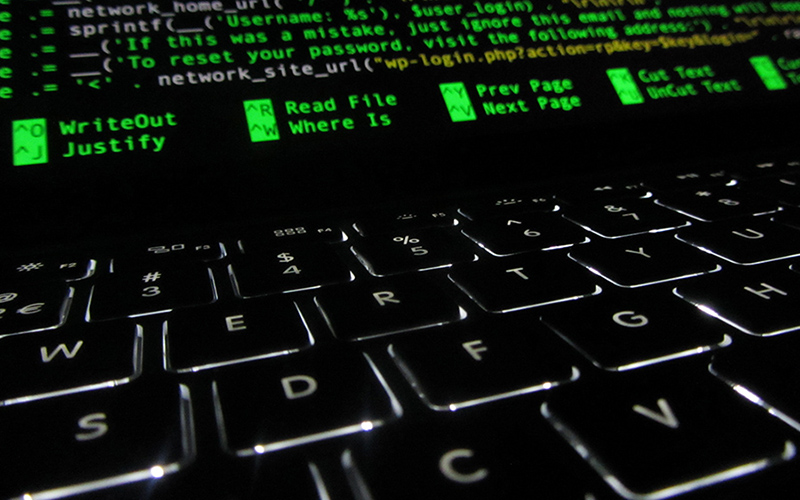 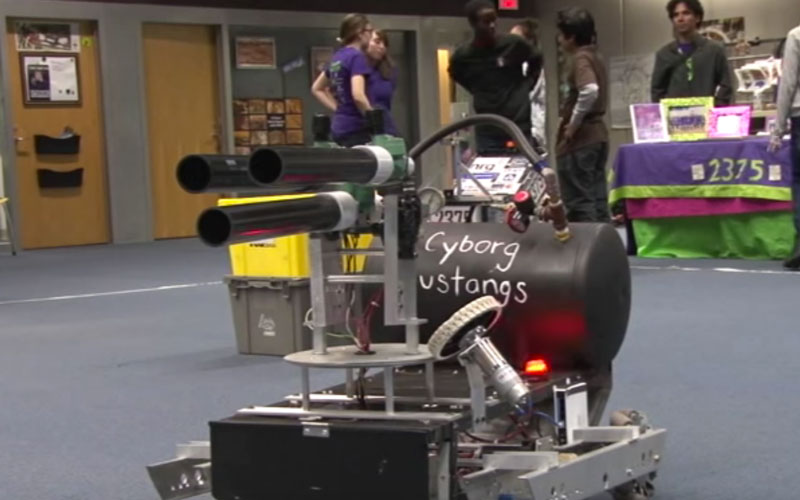 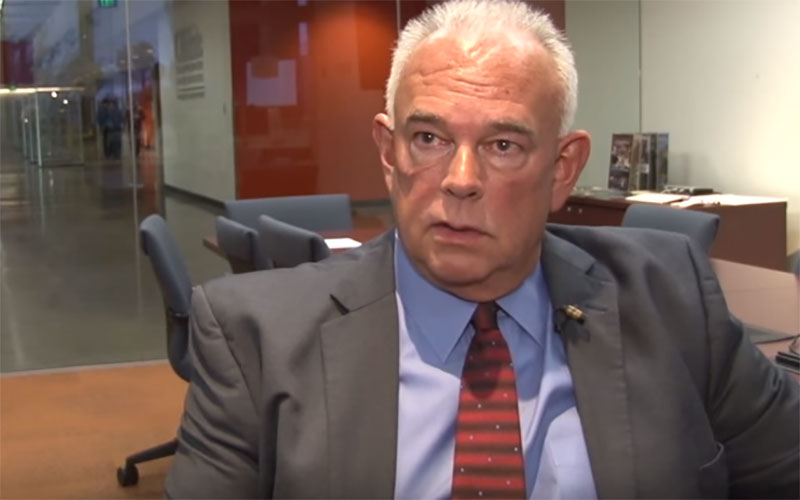 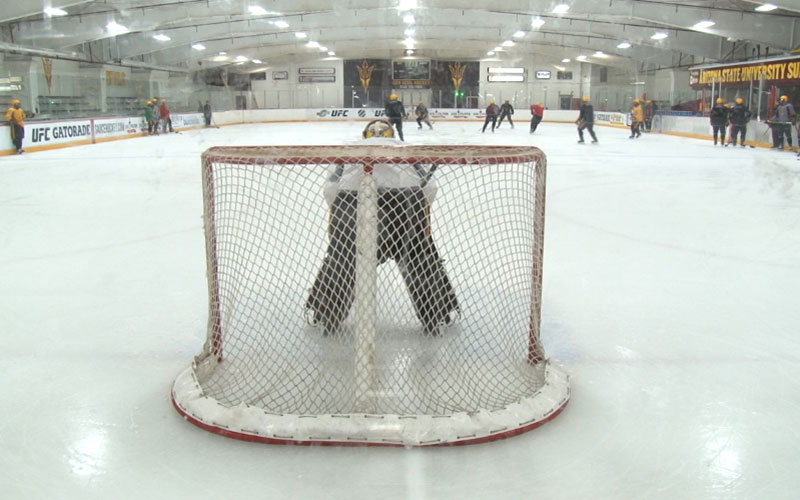