WASHINGTON - After serving seven years behind bars for securities fraud, Sue Ellen Allen walked out of Perryville Women's prison in Glendale on March 19, 2009. But even as she walked away, prison followed her. Even as she tried to start a new life, she always had to "check the box" that said she had been convicted of a crime.

Arizona environmental experts attending the United Nations Conference on Climate Change in Paris are expecting a substantial agreement to reduce global warming. And they hope it’s just the beginning of a worldwide commitment to save the planet before it’s too late. 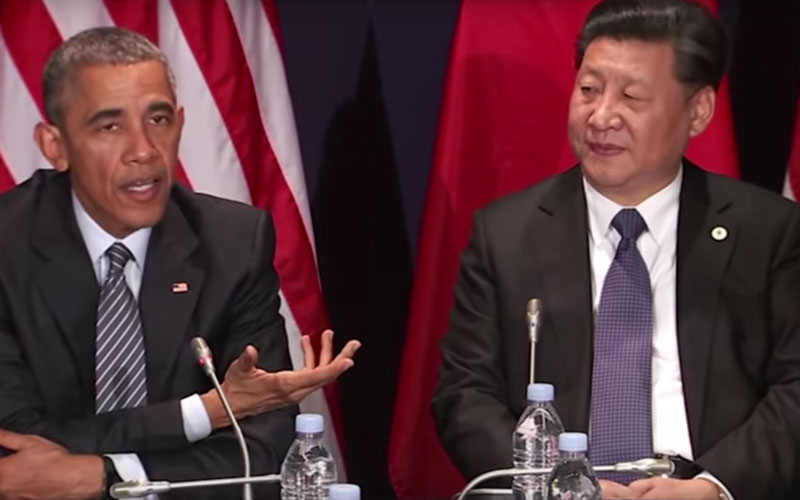