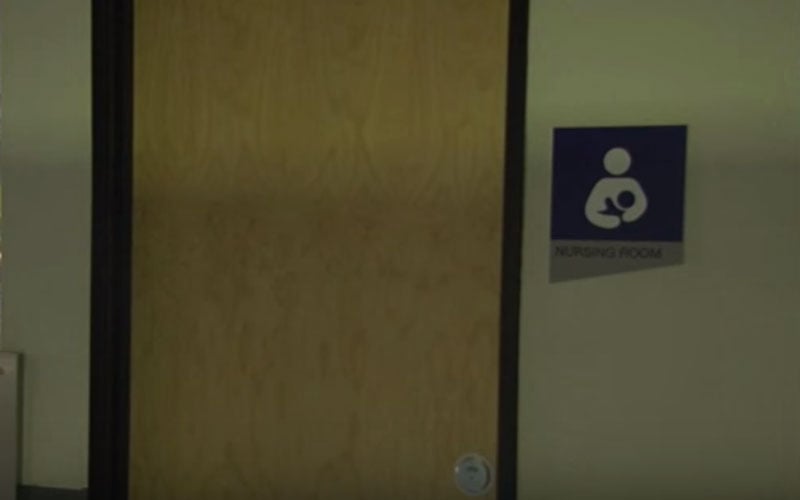 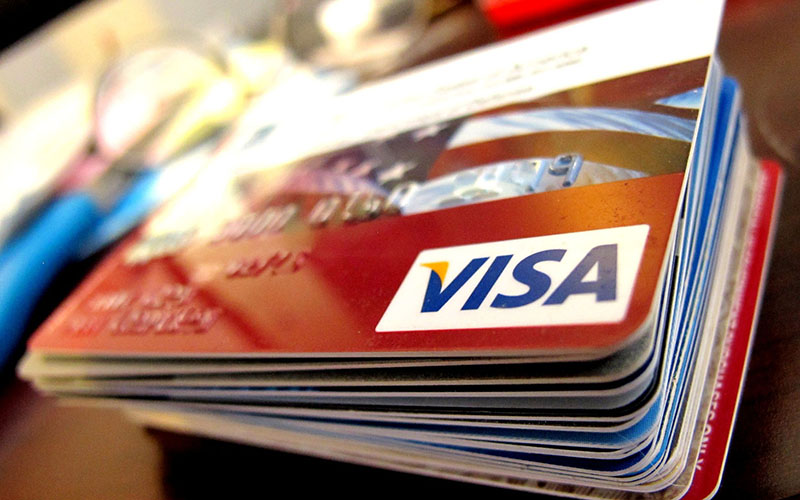 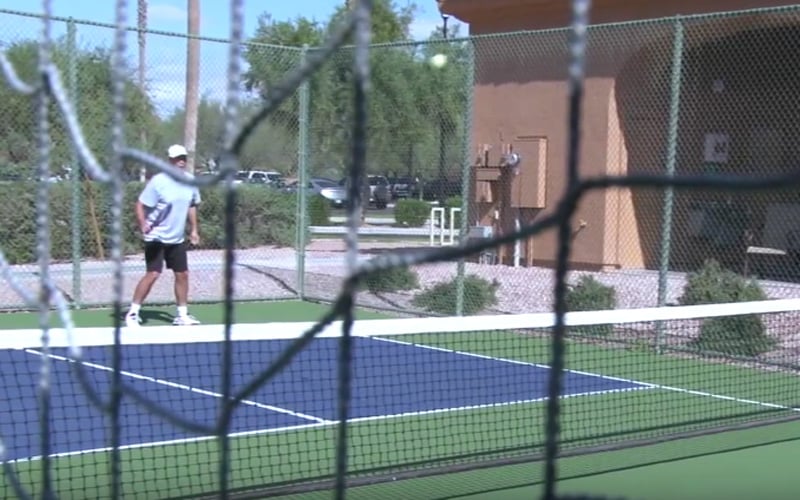 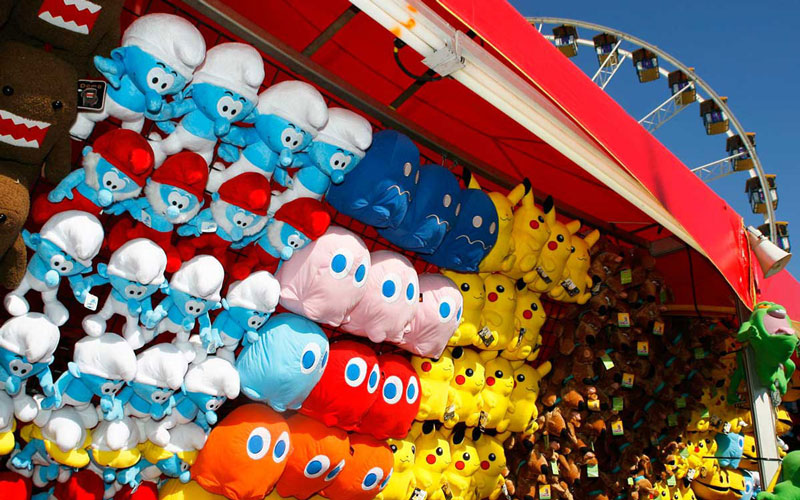 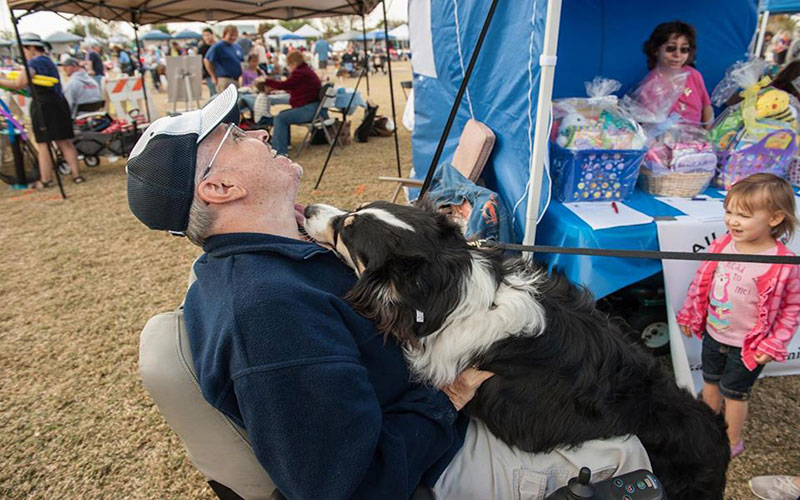 TEMPE – From Cirque du Soleil, a Rolling Stones concert and the X Games to stadium-sized vinyasa yoga, TED talks and Shakespeare in the stadium, fans at Sun Devil Stadium on Thursday offered suggestions as to what events they want to see at the venue when renovations are finished in 2017. 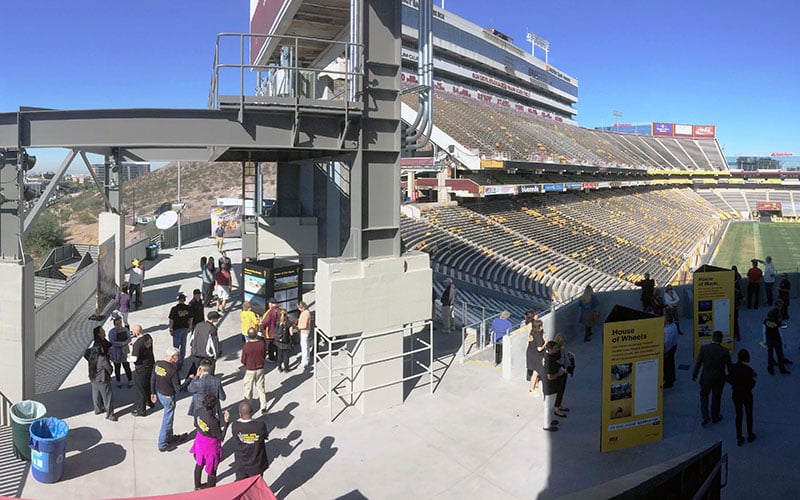 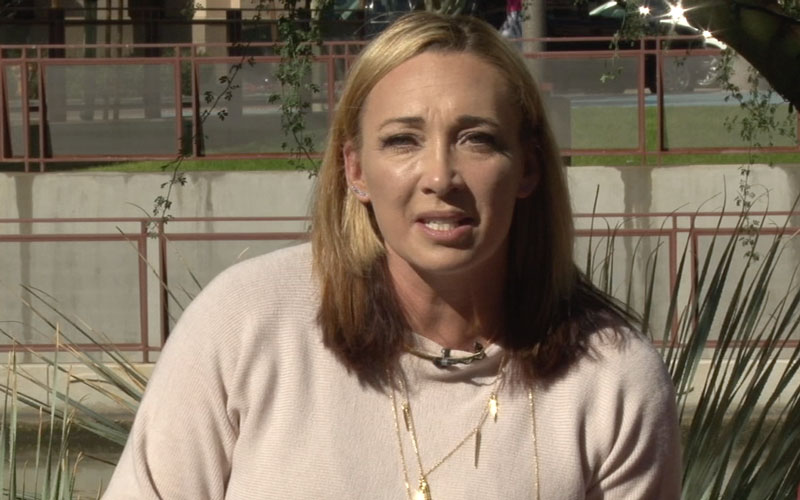 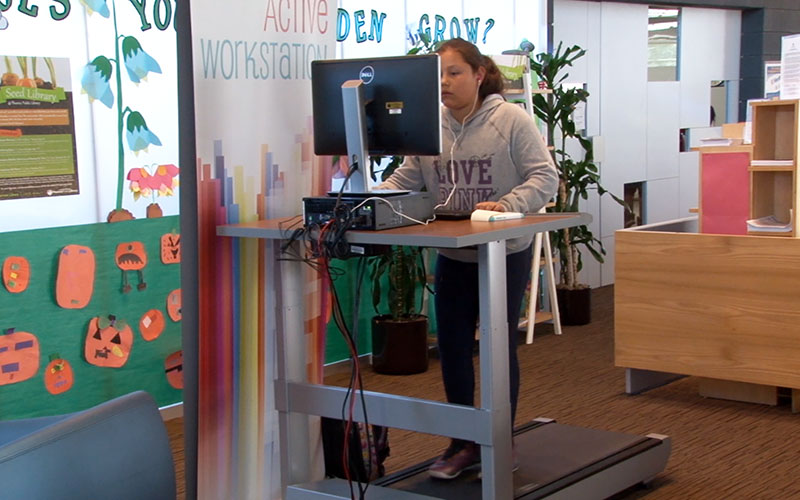