The city of Glendale's traffic management center is the nerve center for steering traffic to University of Phoenix Stadium. 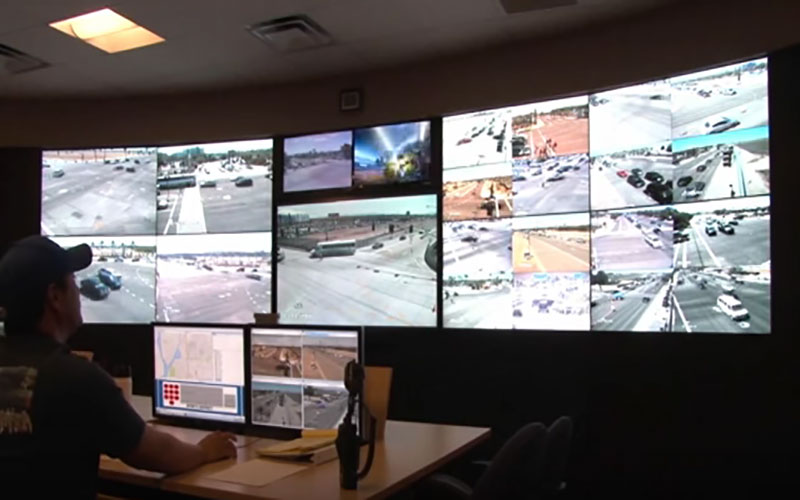 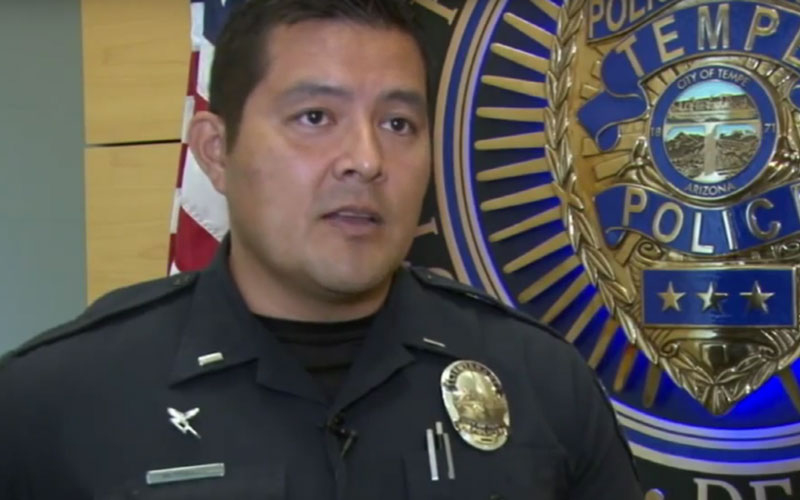 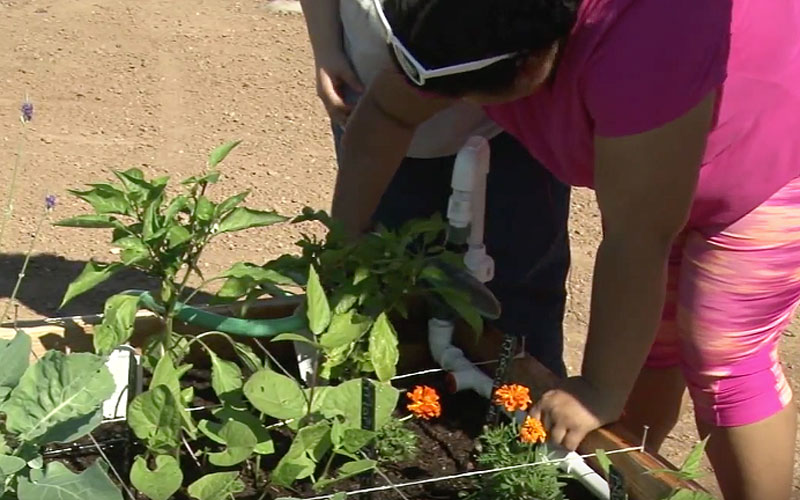 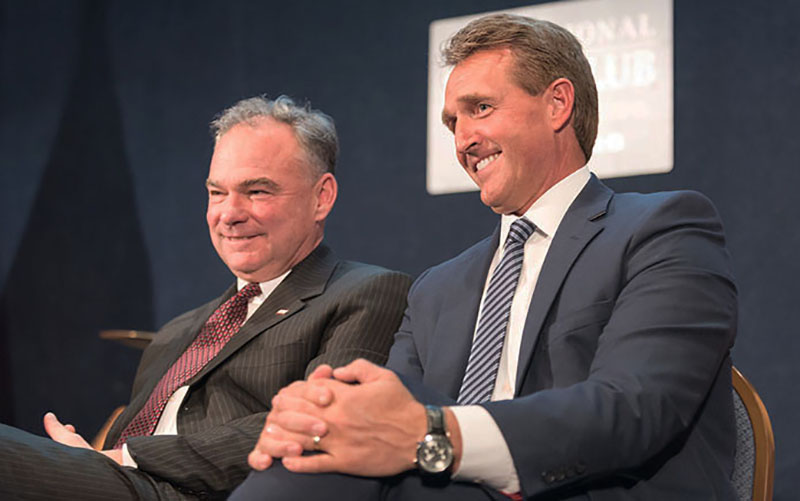 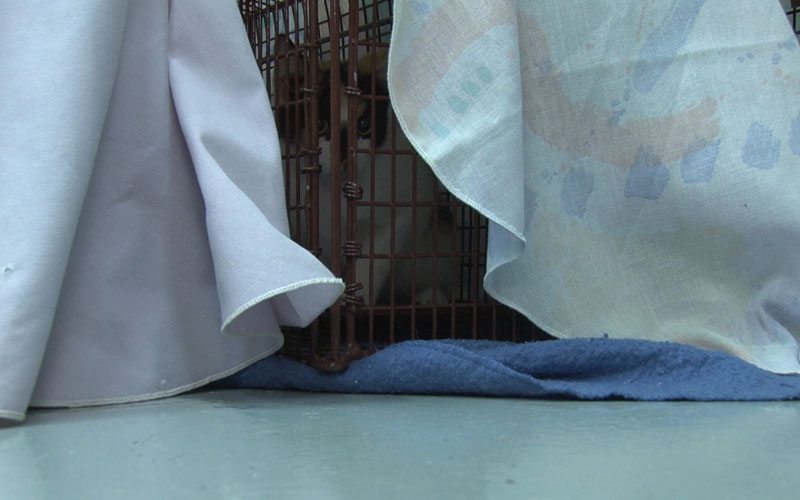