StoryMap: The miracles on ‘Miracle Mile’

Drug seizures in US and Arizona 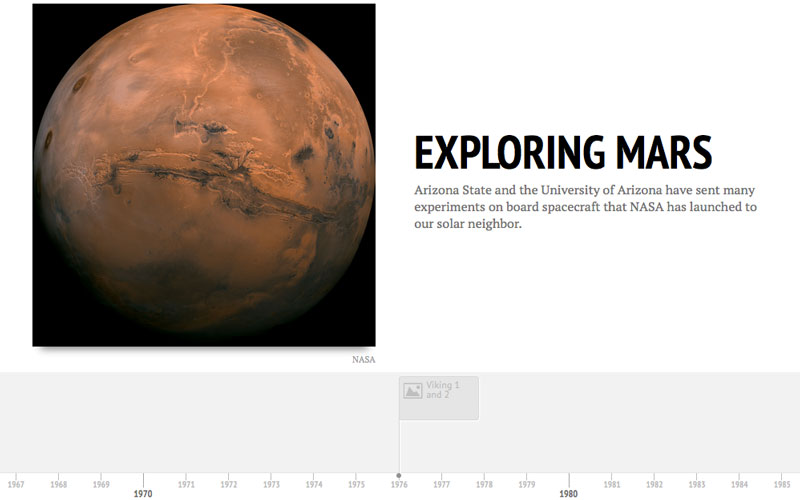