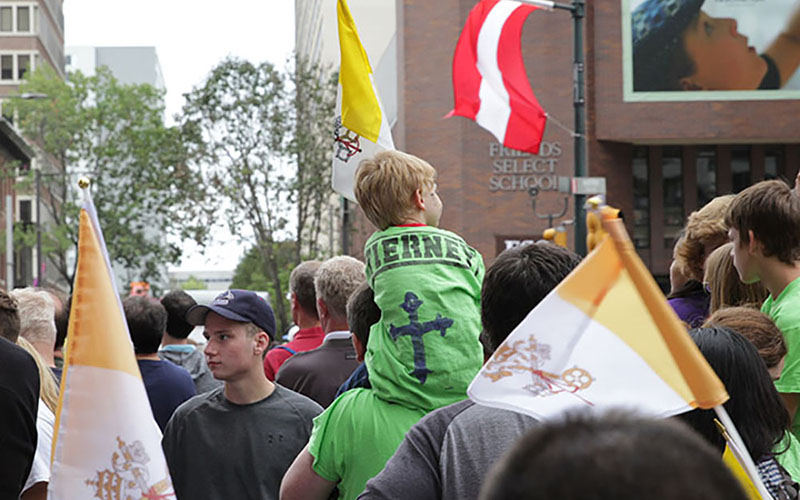 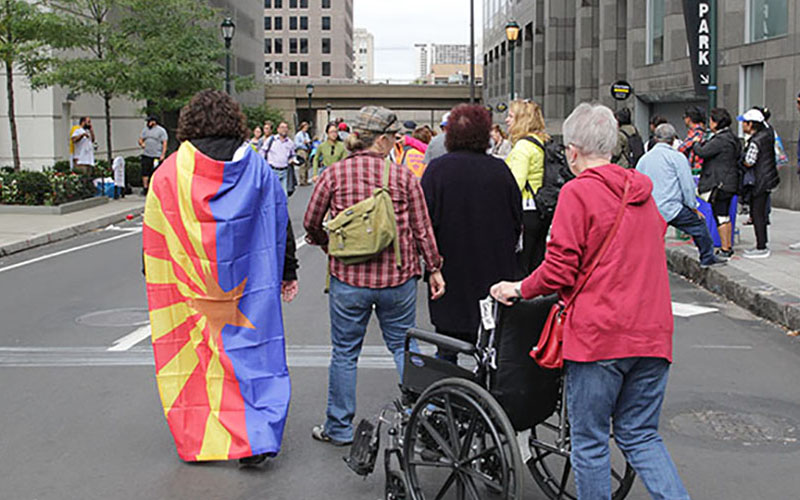 WASHINGTON - Among the tens of thousands who descended on Washington for the first stop on Pope Francis' three-city U.S. tour this week were a number of Arizona residents and former residents. Some came for a cause, some came for their faith, some came just to be in the presence of the pope. 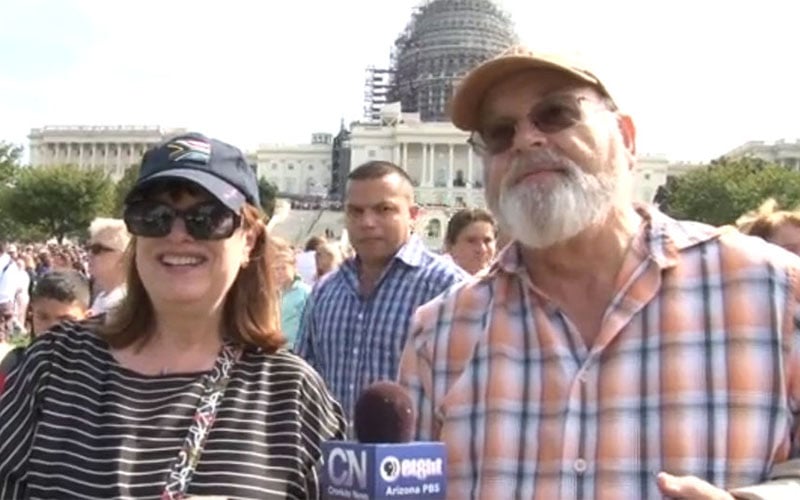 WASHINGTON - Petra Falcon was expecting something like a religious experience this week when she was invited to the White House reception for Pope Francis. 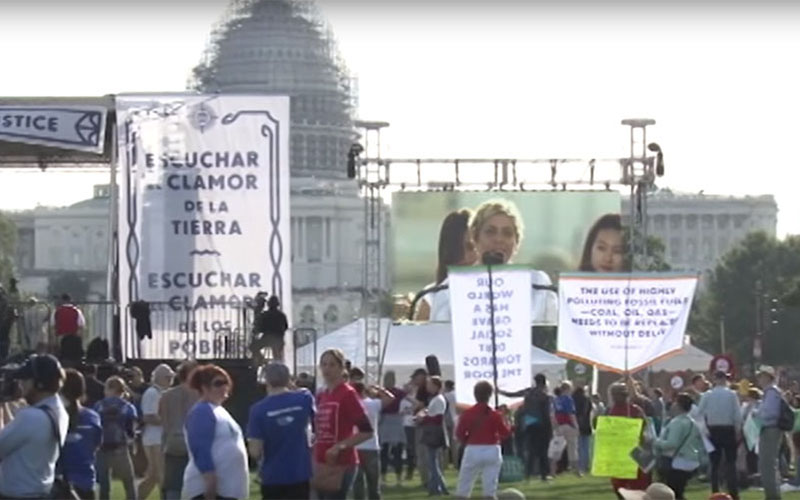 WASHINGTON - They started gathering before the sun came up Thursday, eager for a spot outside the Capitol where they could witness Pope Francis' historic address to a joint session of Congress. 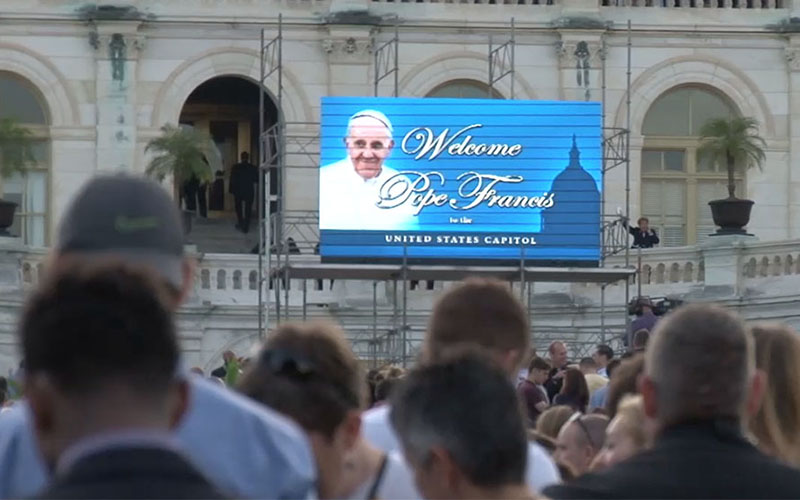 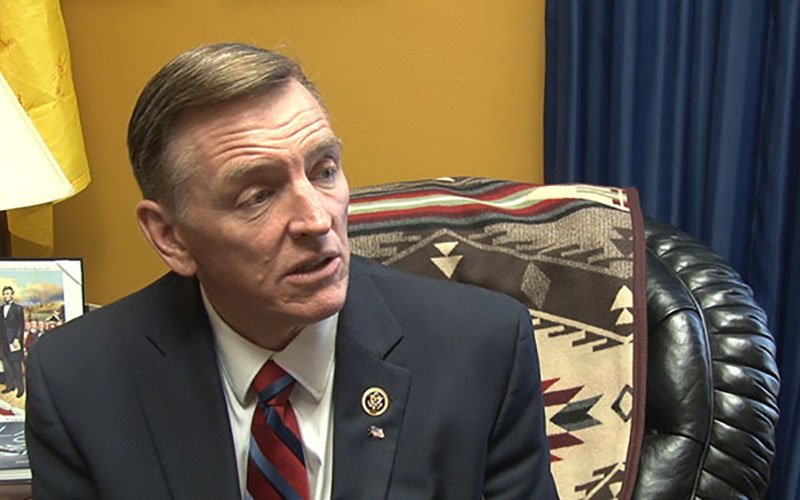