Donald Trump: Should he be fired or hired as president in 2016? 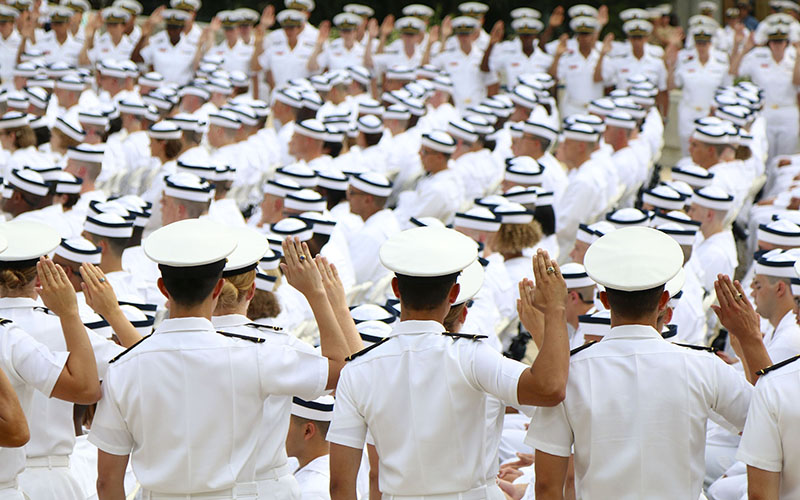 Arizona: How would changes in overtime pay rules affect you? 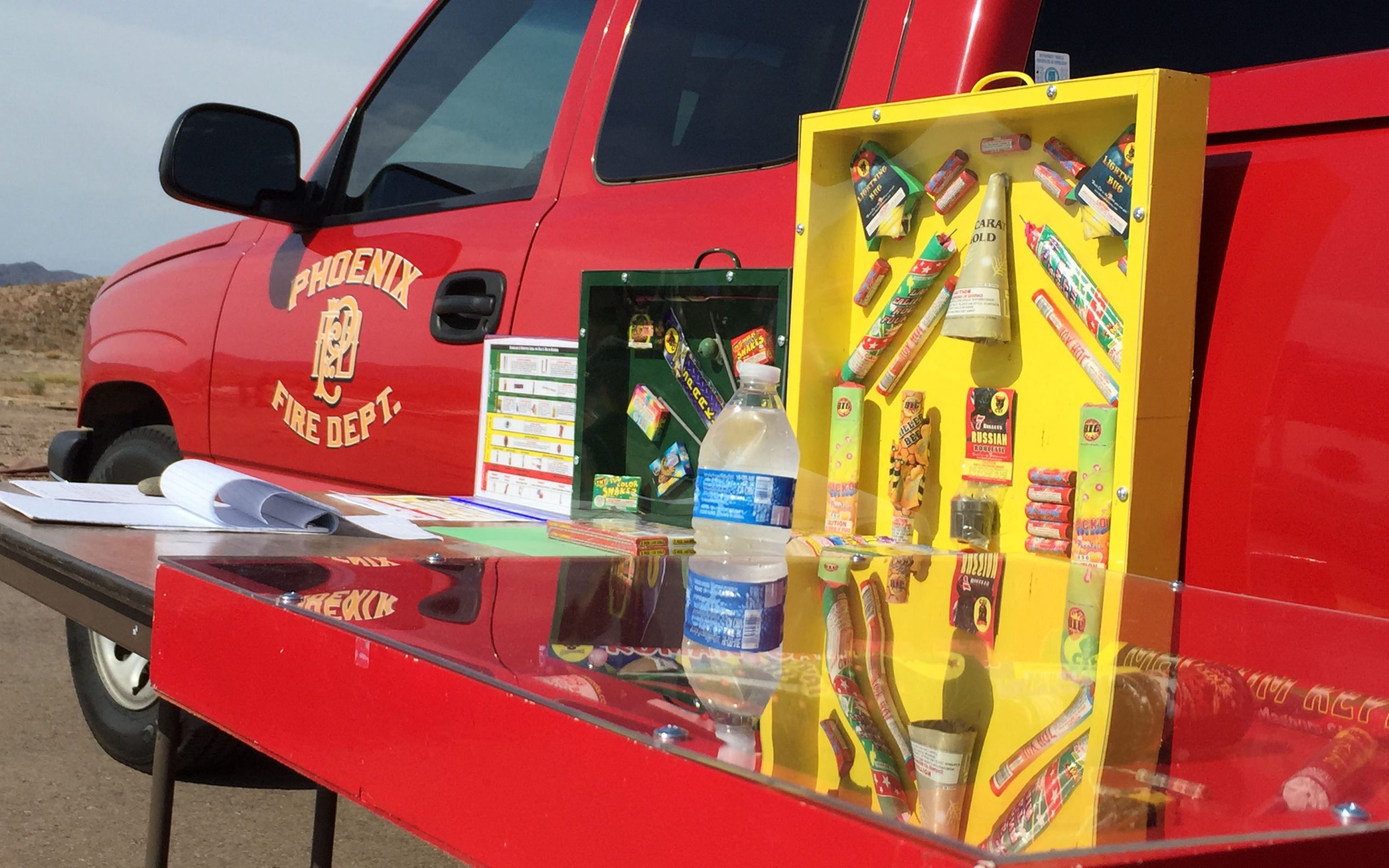