WASHINGTON - A federal appeals court Monday upheld the conviction of a white supremacist who bombed the Scottsdale Office of Diversity and Dialogue in 2004, causing significant damage and injuring three people. 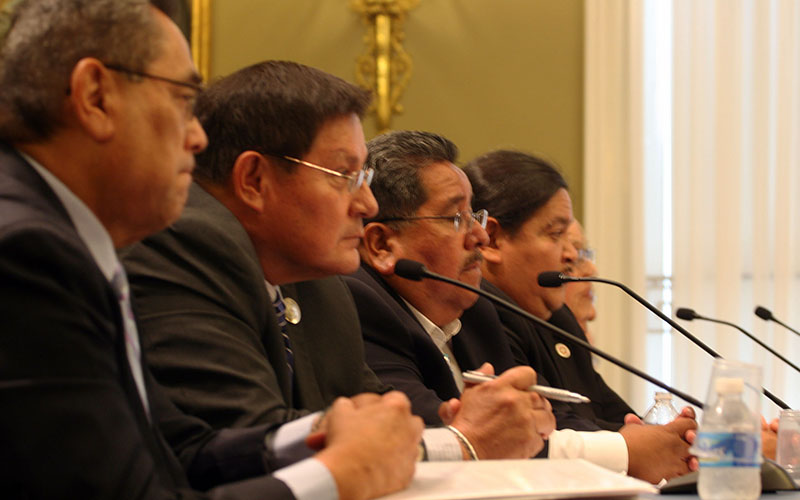 WASHINGTON - Sgt. Daniel Somers' work in Iraq was classified, so when he returned from the war and sought treatment for traumatic brain injury and post-traumatic stress disorder he balked at a care in a group setting.

WASHINGTON - It took more than 20 months of negotiations to reach agreement on an Iranian nuclear deal, but it took mere hours for Arizona lawmakers to respond to the plan, with support falling along party lines. 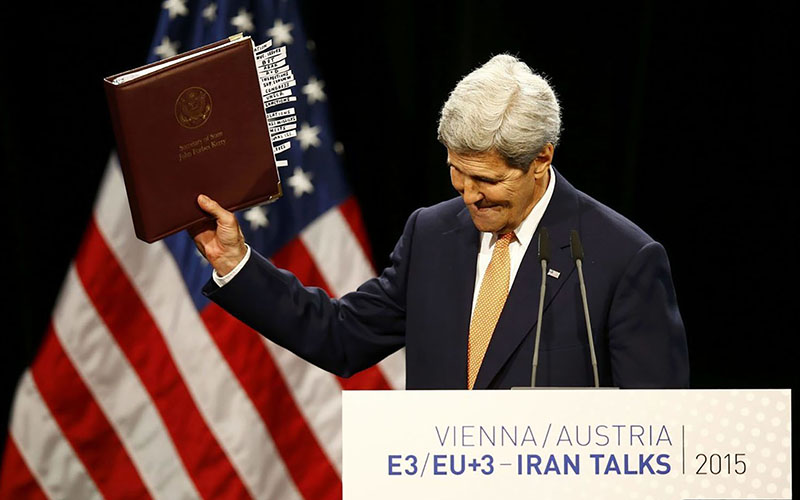 WASHINGTON - A "very happy" Amanda Blackhorse welcomed the latest victory Wednesday in her long-running feud over the Washington Redskins name, which the Navajo woman says is racist and should not have government trademark protection.