WASHINGTON - A federal appeals court Wednesday rejected the plea of an Arizona death row inmate, saying it could not overlook the fact that one of his appeals was filed one day beyond the deadline.

WASHINGTON - The Justice Department said that for the second year in a row Arizona was unable to submit proof of compliance or assurances that it was meeting federal prison rape prevention laws.

WASHINGTON - The leader of Arizona's National Guard joined other state officials who told a House subcommittee Wednesday that the Guard is integral to natural disaster response and recovery, and deserves continued support from the Pentagon. 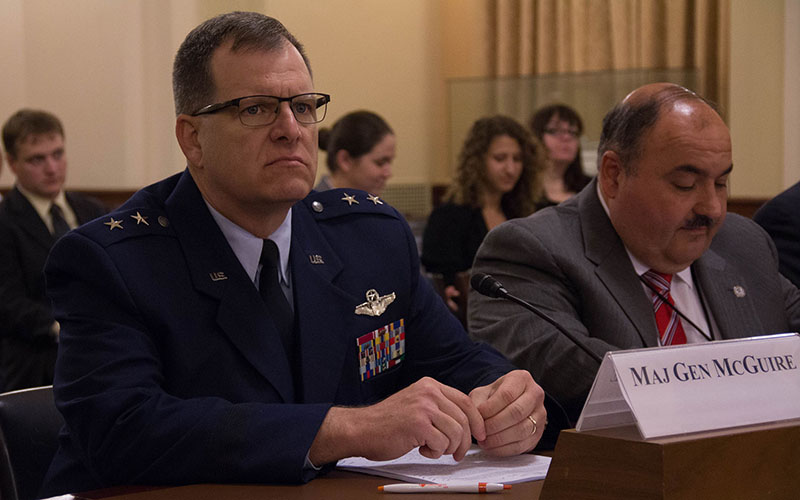 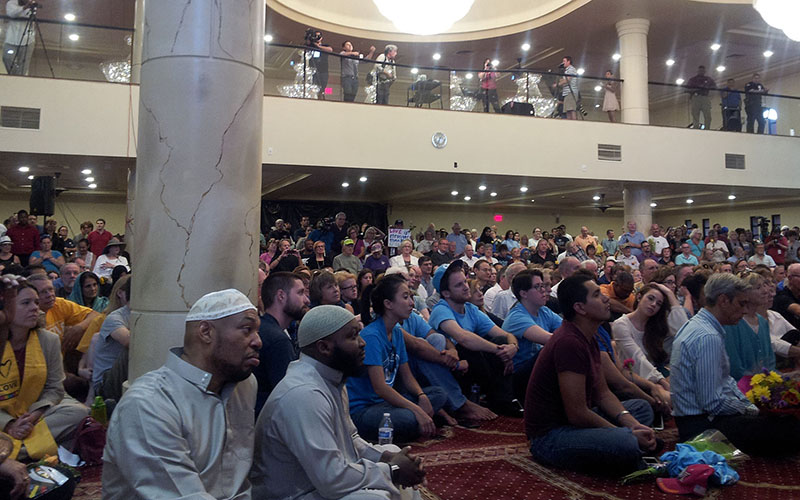